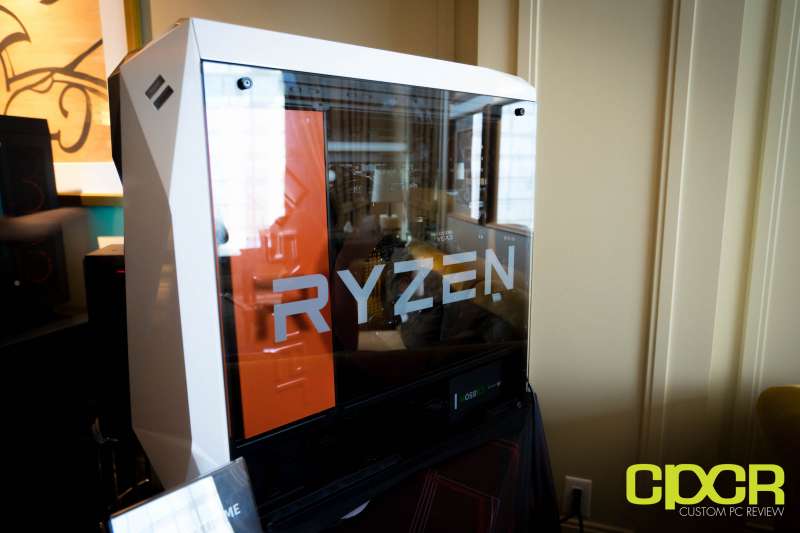 Remember all those guys spewing all that non-sense on how smartphones and tablets are going to replace gaming PCs? Well, it looks like it hasn’t gone to plan. The PC gaming market is exploding, now reaching a massive $30 Billion with a projected 6% CAGR through 2019, according to market intelligence firm Jon Peddle Research. Previously, the PC gaming hardware market wasn’t expected to reach $30 Billion until 2018. PC Gamers FTW. 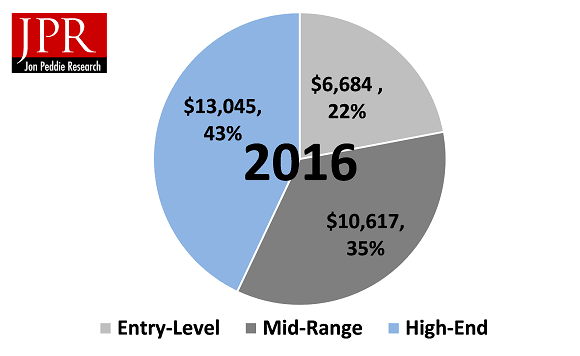 According to the research numbers, the $30 Billion market is split into three categories – Entry Level, Mid-Range, and High-End. The High-End portion of the market, which is led by North American and Western Europe, makes up the biggest portion of the market as well, capturing a whopping $13 Billion in 2016.

Why the massive growth in the market? JPR attributes this is several reasons including better quality graphics, mouse and keyboard’s superiority, and a wide range of customization options.