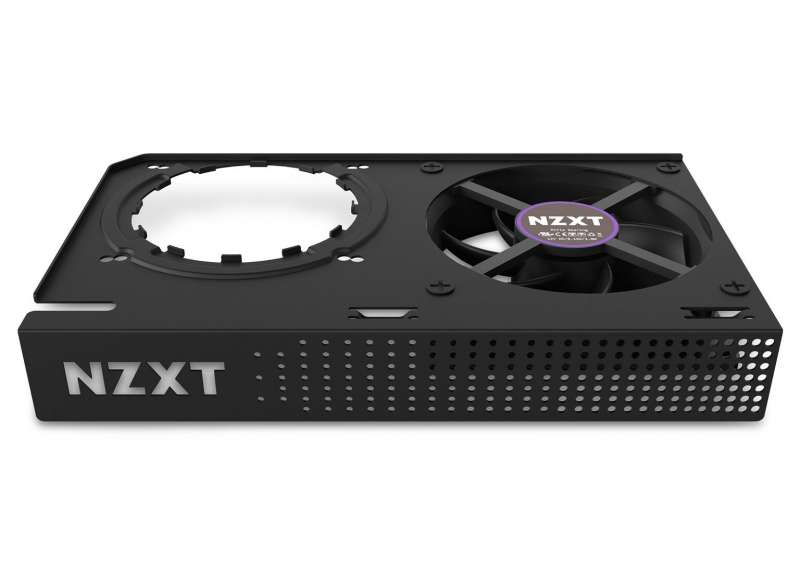 Today, NZXT has launched a new version of their Kraken liquid-cooling GPU bracket. The Kraken G12 follows the footsteps of the Kraken G10 in offering a universal mounting solution for cooling graphics cards with standard all-in-one liquid coolers. 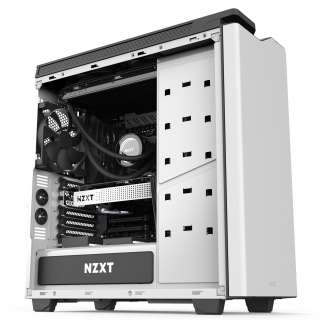 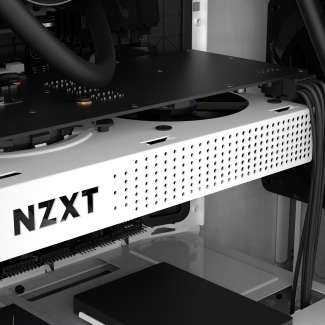 “Being able to play the latest games at the highest settings, without sacrificing performance is something all gamers want. While aftermarket graphic cards have improved lately, most stock cooling systems still can’t reach the performance level of liquid cooling. That’s why we decided to design the updated Kraken G12 to be easier to install and support the latest liquid AIOs” says Johnny Hou, NZXT’s founder, and CEO.

The Kraken G12 supports most of the latest graphics cards from both AMD and NVIDIA and offers legacy support for cards dating back to the GeForce 500 series and Radeon 5000 series. Although the compatibility list explicitly mentions the potential requirement for a copper-shim for some AMD cards, it is not included in the package. The G12 also supports most of the latest AIO liquid cooler designs, including NZXT’s own Kraken series as well as Corsair’s Hydro series. In other words, pretty much any Asetek manufactured design should work fine with the G12.

The G12 is available for pre-order now at NZXT’s website and retails for $29 USD with shipping dates estimated at April 24th.