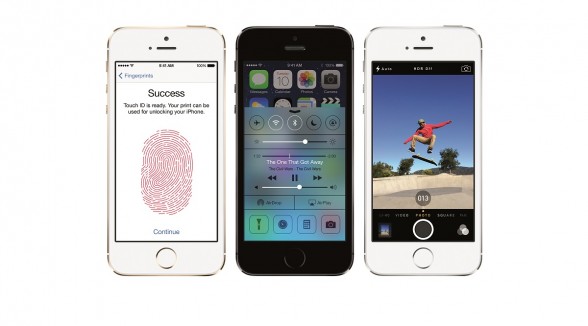 According to a new proposal in Belgium, Apple may have to stop blocking 4G on certain carriers in the country. The new proposal, recently approved by the Belgium Council of Ministers, requires phone makers to allow their phones to work on all “suitable” 4G networks, not just on “preferred” carriers. Despite this new proposal applying to all phone makers in general, it’s targeted at Apple who currently only allows the use of 4G on the Mobistar network.

So, why not become an Apple certified 4G carrier? Well, according to a blogpost written by Base’s corporate affairs manager, Coralie Miserque, acquiring the Apple 4G network certification is actually quite difficult, and she believes that Apple is trying to protect their “preferred” partners by delaying the certification of both Proximus and Base until Mobistar completes deployment of a 4G network of their own. She states that Base has been trying to acquire a 4G certifications with Apple for over 5 months, and have only received a typical response from Apple stating that the certification process is ongoing. No timeframes have been given for the certification process, and apparently in various other cases, it’s been quite common for Apple to grant “preferred” partners 4G access months before any other carrier.

This predicament has left many Belgian iPhone owners (who claim the Proximus and Base networks are far superior) at a loss. Apple has yet to comment on the matter however, if Apple doesn’t comply fines may be levied on the company. The amount of the fine is still undisclosed at this time, but many Belgian iPhone owners are hoping that it will be significant enough into forcing Apple to end their anti-competitive practices.

Personally I’d just recommend switching to an Android phone, but that’s just me.