Nvidia is showing off some cool new things at GDC this year, recently launching the GeForce GTX 1080 Ti and also taking the wraps off their new FCAT VR benchmarking tool.

Nvidia’s new FCAT VR benchmarking tool utilizes the same FCAT (Frame Capture Analysis Tool) benchmarking technology they’ve developed previously, now adapted to VR. As a result, the FCAT VR tool is able to benchmark some key metrics in VR systems such as frame time, dropped frames, warp misses, and synthesized frames to provide an even more accurate idea of how well a system will do with VR. 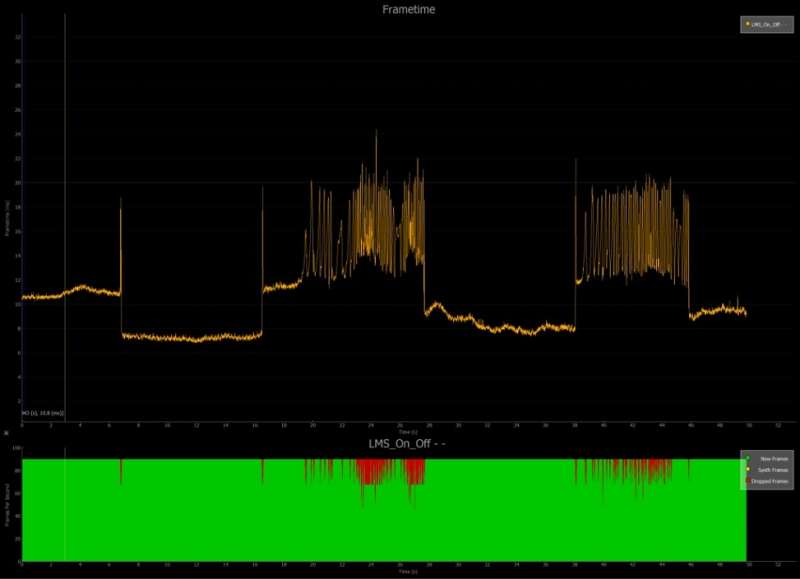 FCAT VR will be offered as a two part software solution. The first is a FCAT VR Capture tool which is able to capture performance metrics from a VR scene. After the capture is complete, the capture can then be inputted into the FCAT VR Analyzer which will analyze the data in a more human understandable format.