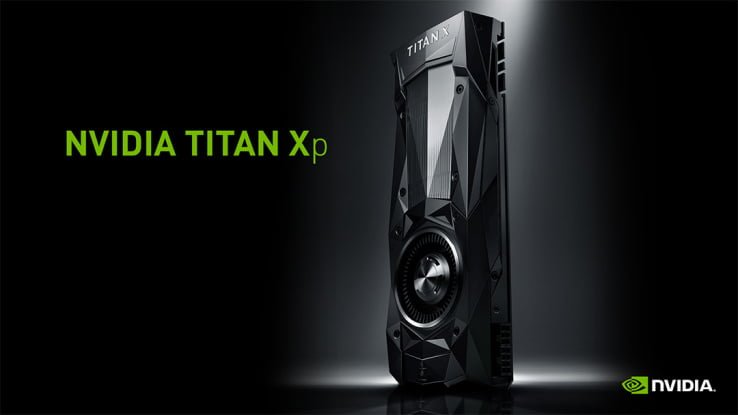 The new card is priced at the same $1,200 mark which was occupied by its predecessor, and features a healthy spec bump as well, with a 7% increase in CUDA cores and 14% increase in total memory bandwidth. All of this should make the Titan Xp the clear champion, and new fastest single graphics card on the market.

This rather surprising move is sure to confuse both fans and journalists alike (mysellf included) as the card was released without any review samples going to the press, meaning anyone who purchases it today will be doing so without fully knowing what exactly it is they’re getting. On top of that, the new branding is sure to just add to the confusion as people already referred to the previous Pascal-based Titan X as the “Titan XP” in order to differentiate it from the older Maxwell-based Titan X.