With the recent release of their GeForce 358.66 Game Ready Driver, NVIDIA has introduced Vulkan support; the next-generation successor to the 3D graphics API OpenGL, which is developed by the Khronos. Vulkan is heavily based on AMD’s Mantle API, which the company retired with the adoption of Microsoft’s DirectX 12. So, it is definitely interesting to see NVIDIA embrace it, but not all that surprising considering its expected popularity. The new driver also is reported to add support for upcoming NVIDIA GPU architectures, Pascal and Volta. 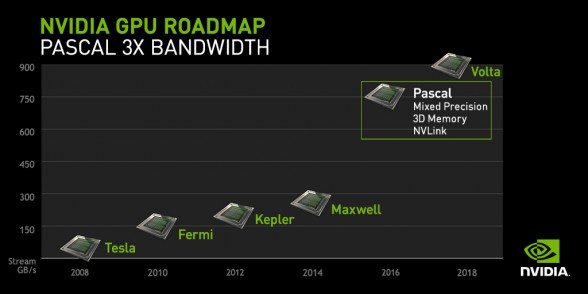 It is interesting to see them starting to add support for not only their next GPU architecture, but even the one after that. Volta isn’t expected to be released until 2018 at the earliest. At least, not in any consumer-level products.