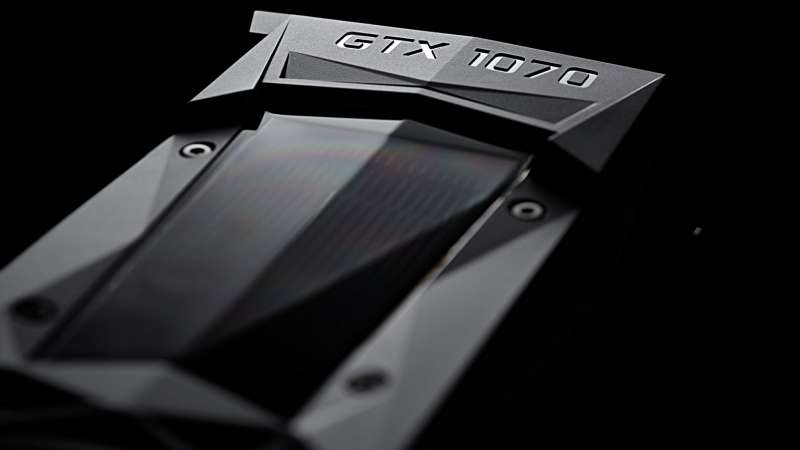 Information about Nvidia’s upcoming GeForce GTX 1070 Ti has been rumored extensively over the past month, but nothing has been confirmed until now. Some keen observers recently spotted a line in the patch notes for the latest beta of MSI’s Afterburner software which reveals that the GTX 1070 Ti does exist and is likely coming sooner rather than later.

According to the patch notes for MSI Afterburner Beta Version 4.4.0:

The Nvidia GeForce GTX 1070 Ti is rumored to be available sometime early next month at around 12.5% lower pricepoint than the GTX 1080.