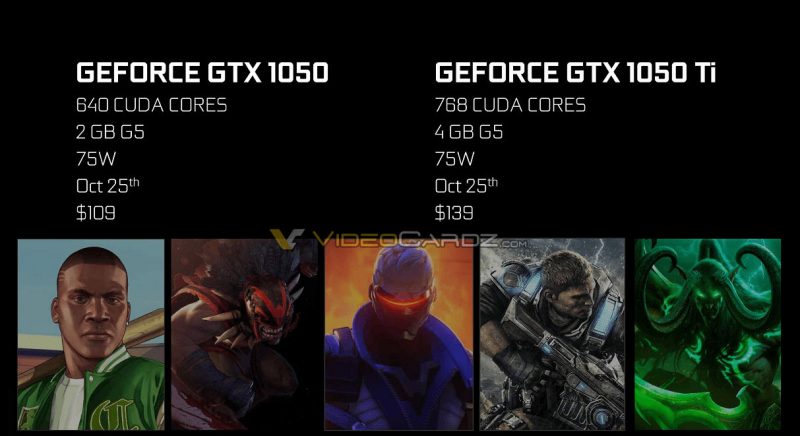 There has been numerous leaks already on the upcoming Nvidia GeForce GTX 1050 and GTX 1050 Ti, but a recent leak from Videocardz provides practically confirmed specs, launch date, and pricing information about the upcoming cards. 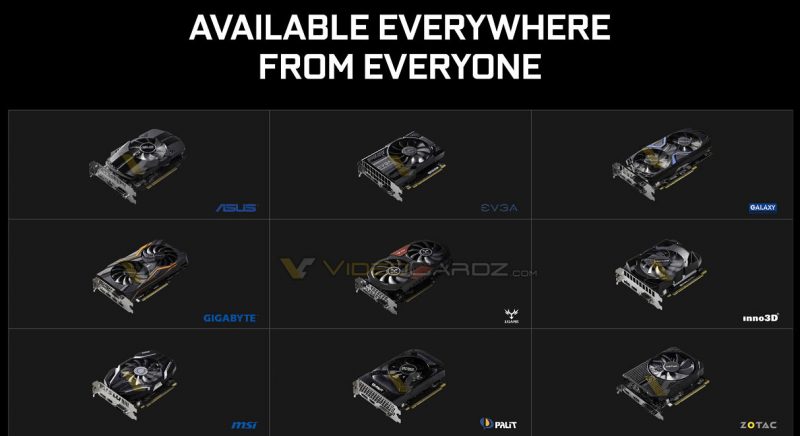 Practically all Nvidia AIBs will have some sort of custom GTX 1050 or GTX 1050 Ti. For those interested, here’s a list of upcoming custom designs from Nvidia AIB partners.