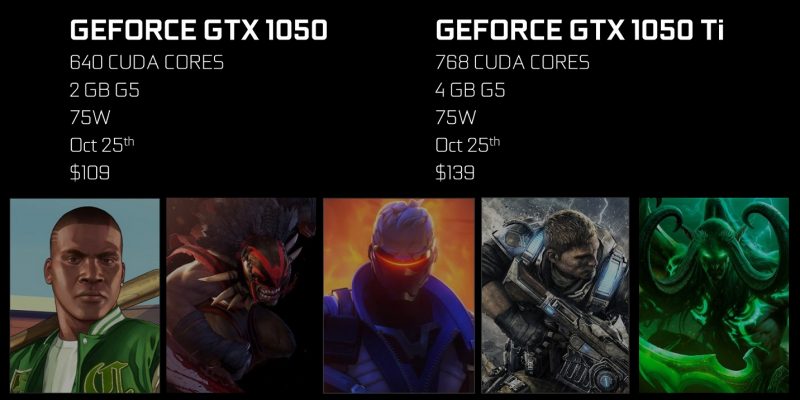 Nvidia today announced their new GeForce GTX 1050 and GeForce GTX 1050 Ti which isn’t much of a surprise since pretty much every detail of the upcoming cards were already leaked previously. 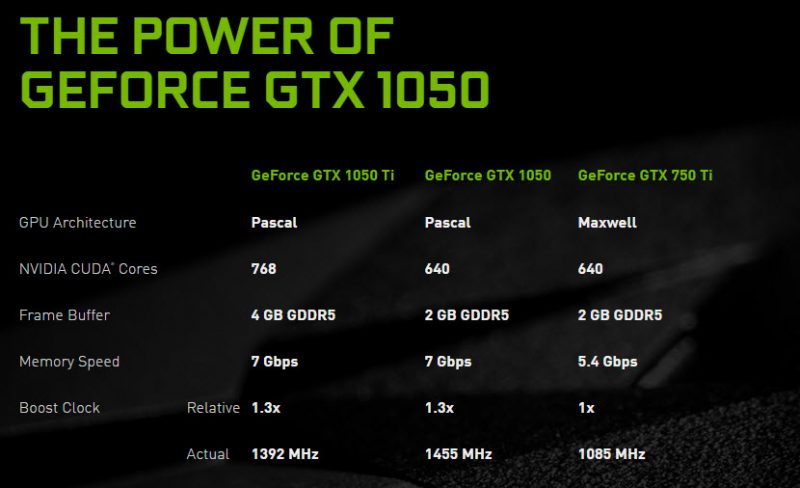 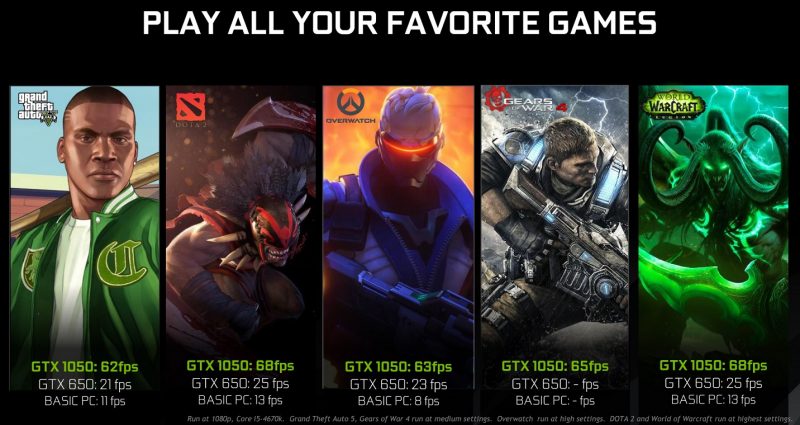