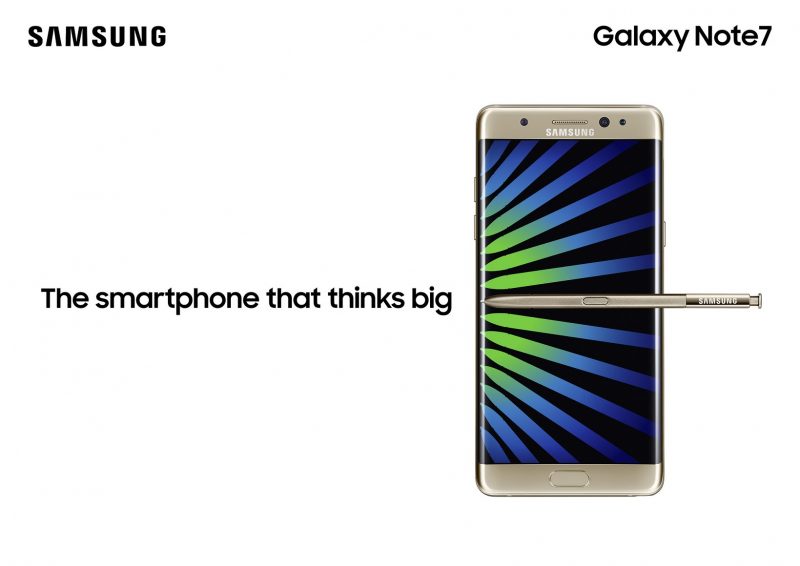 Looking at recent tech debacles, very few of them can match Samsung’s Galaxy Note 7 which according to a recent announcement from Samsung is projected to cost the company between $2.2-$2.4 Billion USD in just this quarter alone.

According to Reuters, total revenue loss from damage to the Samsung brand and future earnings from the Galaxy Note 7 could reach $17 Billion.