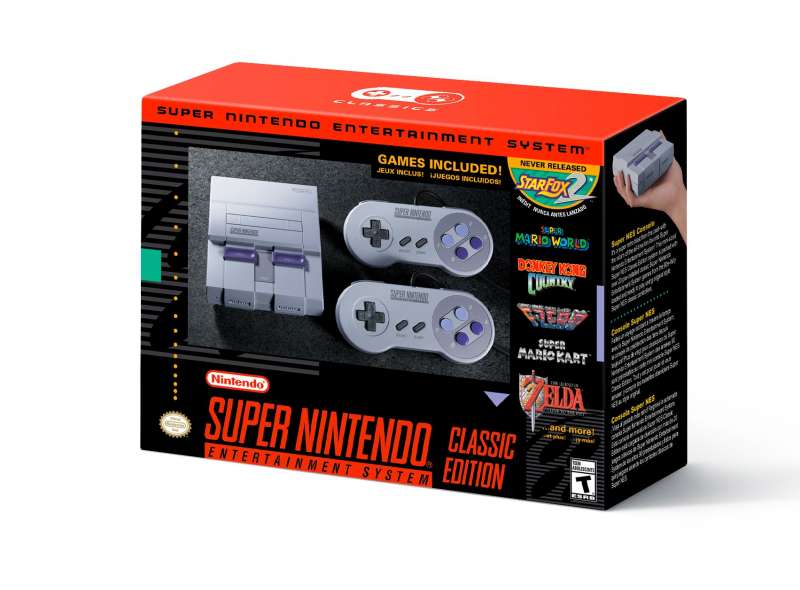 According to Nintendo, the SNES Classic will retail on September 29th for a retail price of $79.99 and it includes such classic games like:

Unlike the previous NES Classic re-release, Nintendo plans on releasing additional games for the SNES Classic as well. Those who are interested should try to pick one up as soon as possible. Although many of us PC gamers may already have all the right emulators set up on our PC’s, nothing really beats an old school controller and a legit retro machine for some classic gaming.