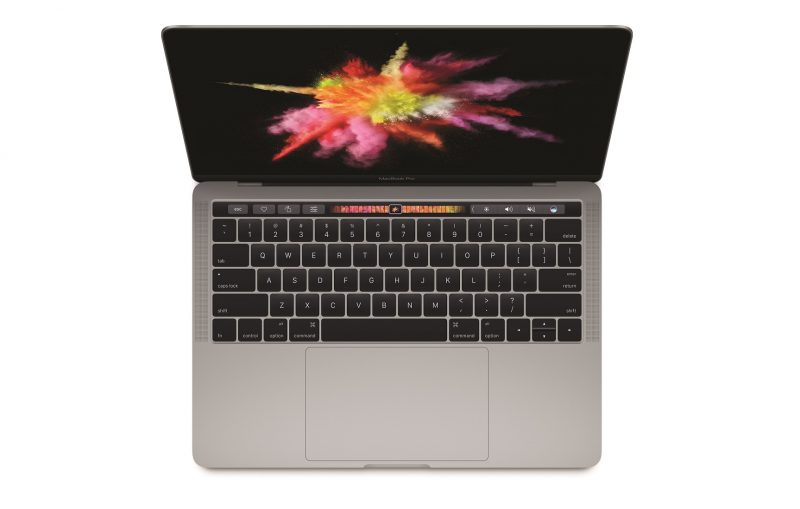 For those who missed it, Apple recently launched their new MacBook Pros which is the first time they’ve updated it in the past 4 years. Although Apple has updated quite a bit of internal hardware, one complaint with the new system is that the memory onboard is maxed out at just 16GB rather than 32GB or 64GB. Considering the MacBook Pro is designed for professionals in design and creative applications, the decision to max out at just 16GB seems like it would be an issue especially as we inch closer and closer towards the world of high resolution photography and 4K video editing.

As many customers have been curious as to why Apple decided to max out at 16GB of RAM, a MacRumors reader e-mailed Apple who recieved a response from Apple SVP Worldwide Marketing at Apple, Phil Schiller. Schiller defended Apple’s decision to go with a maximum of 16GB of RAM rather than anything higher on their new MacBook Pro due to its negative impact on battery life. According to Schiller, “To put more than 16GB of fast RAM into a notebook design at this time would require a memory system that consumes much more power and wouldn’t be efficient enough for a notebook.”

However, this explanation seems to be a bit odd. If power consumption were the most important factor in the MacBook Pro’s design, then why is Apple not using newer, more power efficient DDR4 RAM which generally runs at 1.2V but rather using DDR3L which generally runs at 1.35V? Further, while it’s unknown at this point what type and what density of DRAM modules are being used in the new MacBook Pro, DDR4 is readily available at 8Gb die densities while DDR3L is most commonly sold at densities of 4Gb. By using 8Gb die densities, 32GB of RAM can be achieved with the same number of dies as 4Gb making power consumption a negligible issue.

For those interested (or not) in purchasing a MacBook Pro, is having 32GB or higher RAM a critical buying decision? Let us know in the comments below!