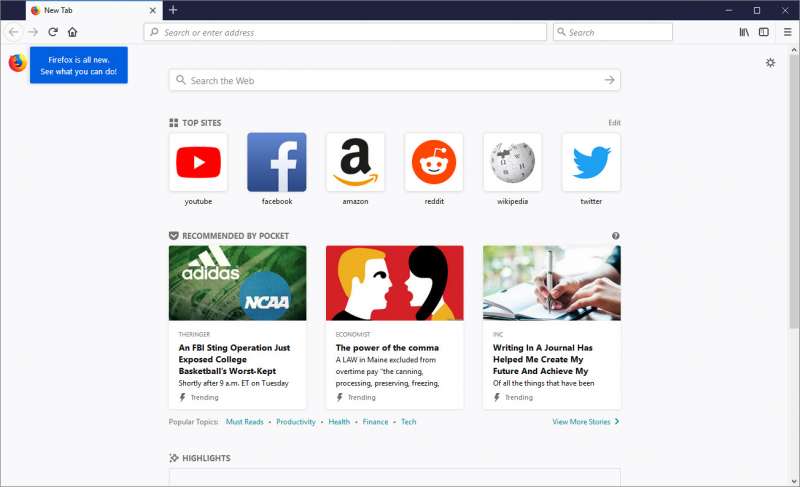 Mozilla has just unleashed a massive update to its Firefox browser making it so fast that they’re calling it Firefox Quantum.

Firefox Quantum started as a perpetual project in October 2016 with the goal of developing a better web engine for today’s web content. The web is no longer a collection of static pages, and is now driven by many types of webapps. To run these apps optimally, Quantum takes advantage of the multi-thread, multi-core processors found in most of today’s machines. Instead of letting one core handling the command stream for the entire browser, the engine will intelligently distribute the workload across multiple threads and the GPU. By merging different parts of the Gecko layout engine with components from Servo and reworking the entire CSS engine using the fast Rust system language, Mozilla was able to achieve around 2x the performance of Firefox from one year ago. 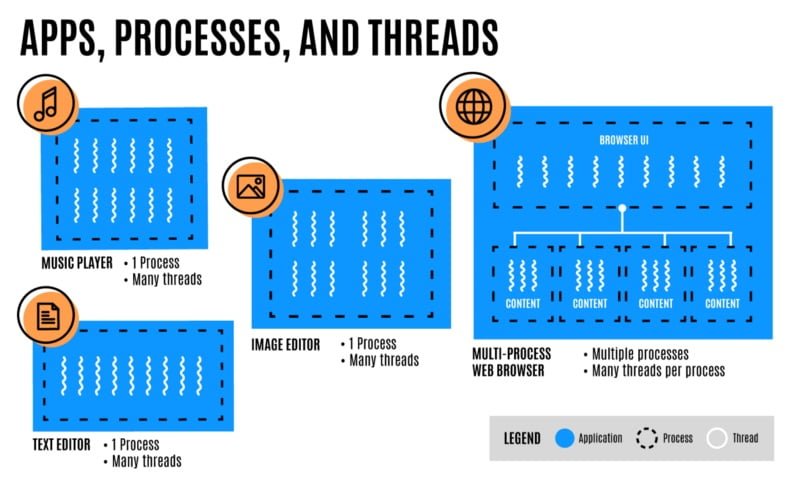 Another major improvement which has helped significantly improve performance in Firefox Quantum is the implementation of multiple content content processes in Firefox version 54. Firefox 54 divided up the single process tree into four smaller ones. Not only does it enhance performance of tabs and extensions, it also prevents the entire browser from going kaput when one page crashes. This was known as project Electorlysis, another ongoing effort to improve parallelism within the browser.

Memory has always been a huge issue for many web browsers. As webapps become more and more complex and the use of multiple tabs now becoming more and more commonplace, memory usage has increased significantly over the years. In Firefox Quantum, Mozilla has aggressively curbed memory usage by limiting the amount of open content processes to four. According to Mozilla’s internal studies, Google Chrome can use up to 2.44 times more memory than Firefox on a Windows machine.

On the UI side, Firefox Quantum employs a new UI developed from another one of their projects, the Photon project. The new UI brings better support for high-res displays, more intuitive menus, better touch support, and prettier animations.

If you’ve read enough and you want to dip your toes into the Firefox Quantum beta testing program, you can download the release here.