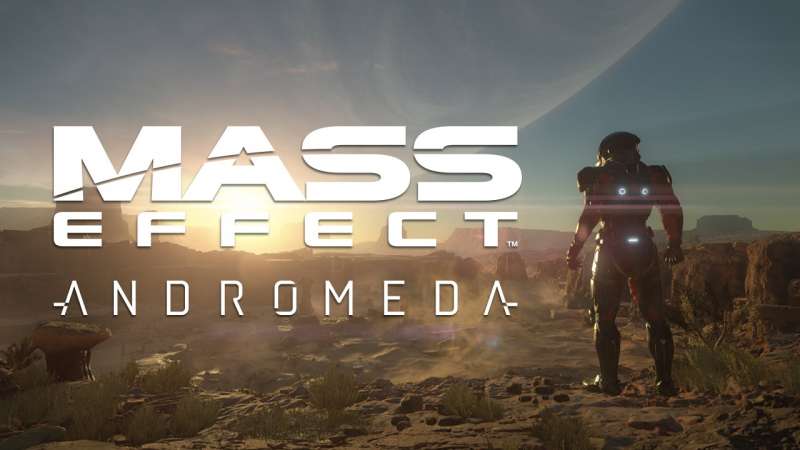 EA has released the system requirement for Mass Effect: Andromeda, the next installment in the very popular Mass Effect series.

Minimum system requirements are fairly hefty requiring a minimum of either an Intel Core i5-3570 or AMD FX-6350 paired with a Nvidia GeForce GTX 660 or AMD Radeon HD 7850. The game also requires a whopping 55GB of storage so those looking to install the game on a smaller SSD may want to upgrade to something with a higher capacity.

In Mass Effect: Andromeda, your role is the Pathfinder. Leading a team of specialists, you are tasked with establishing civilization on the habitable planets in the Andromeda galaxy. The game will be released on March 21, 2017.