Anyway, below I’ve reposted a couple of the more important benchmarks from HKEPC. All the benchmarks were run off a ASUS Rampage IV Extreme with an i7 3960X to remove the possibility of a CPU bottleneck. Both cards were running at stock settings, but because of the GTX 680’s new dynamic clocking (hot clocks) feature which kinda acts like Intel’s Turbo Boost feature, the HD7970 running at stock clocks may be at a disadvantage here. 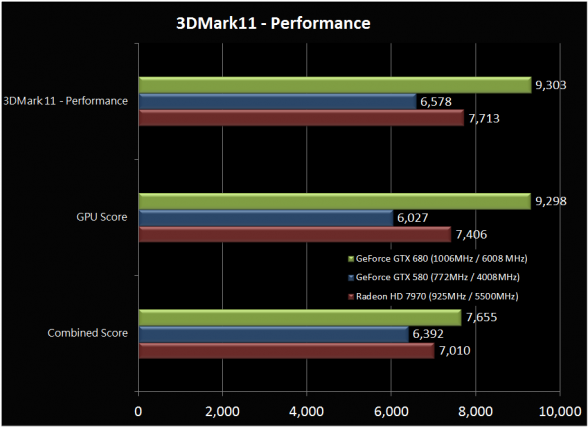 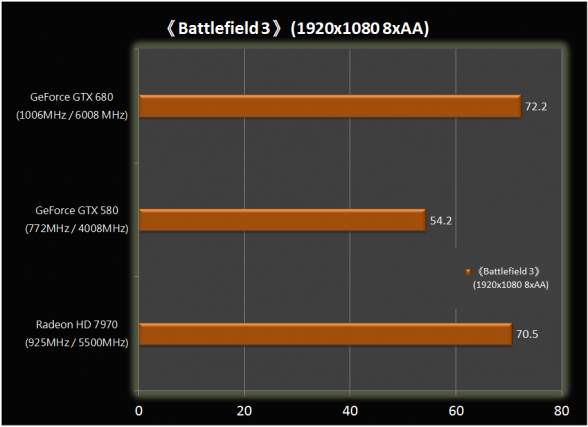 Next we’ve got the Battlefield 3 benchmark, and looking at the numbers here it doesn’t really translate with what we saw in 3D Mark 11. The GTX 680 was only able to retain a 2 FPS leaed over the HD 7970. Maybe it’s a driver issue or something. More comprehensive reviews should be popping up on review sites soon. 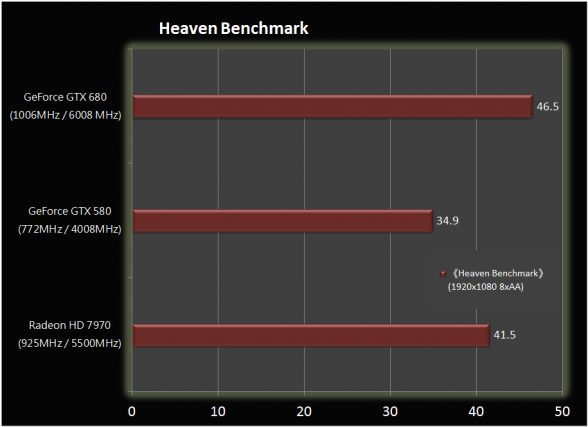 Finally, we also have the Heaven benchmark and the GTX 680 again is able to retain an impressive lead over the HD 7970.

Again, remember these are just leaked benchmarks so anything could change at anytime. If you’re still interested in more, be sure to hit the jump below!