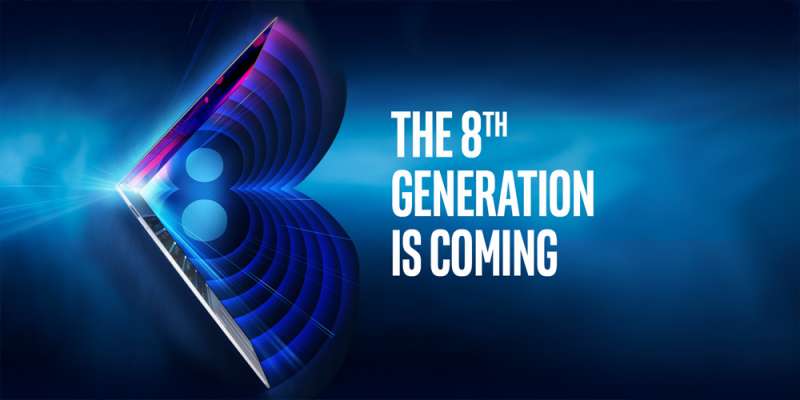 In a recent press release, Intel announced that they’ll be launching the 8th Generation Core Processors, codename Coffee Lake, on August 21 at 8AM PDT. For users of Facebook, the launch of the new processors will be live-streamed via Facebook Live on Intel’s Facebook page or another live-stream will be available at Intel’s Newsroom.