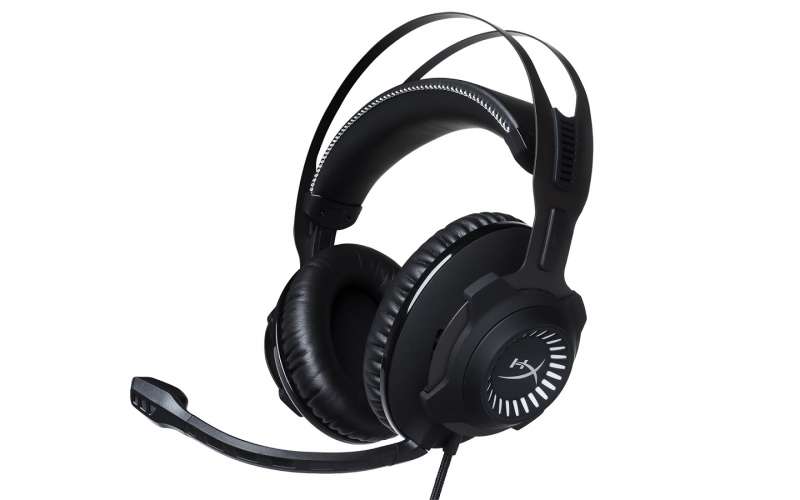 A headset we first saw at CES earlier this year, the HyperX Cloud Revolver S is based on HyperX’s Cloud Revolver which we reviewed previously, but now includes several improvements to make it better than its non-S counterpart. The primary feature is the inclusion of a dongle that features Dolby Headphone technology which delivers Dolby preset audio profiles with a touch of a button. The new headset also features 50mm drivers, a noise cancelling microphone, memory foam earpads, a new wider headband design, and rubber dampeners on the headband to reduce unwanted vibrations from being heard from the metal headband.

Those interested in the HyperX Cloud Revolver S can pick up the new gaming headset at Amazon for a MSRP of $149.99.