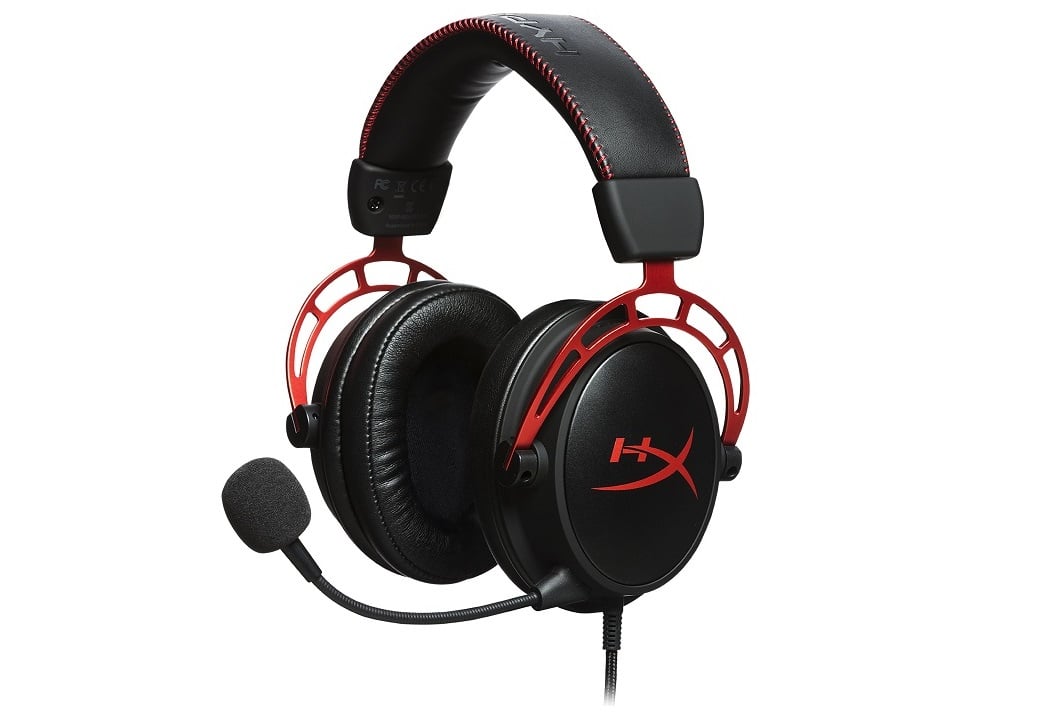 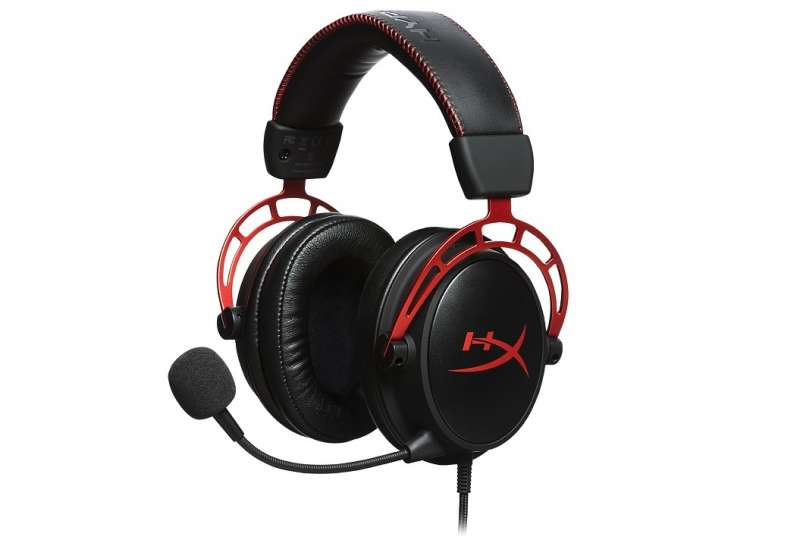 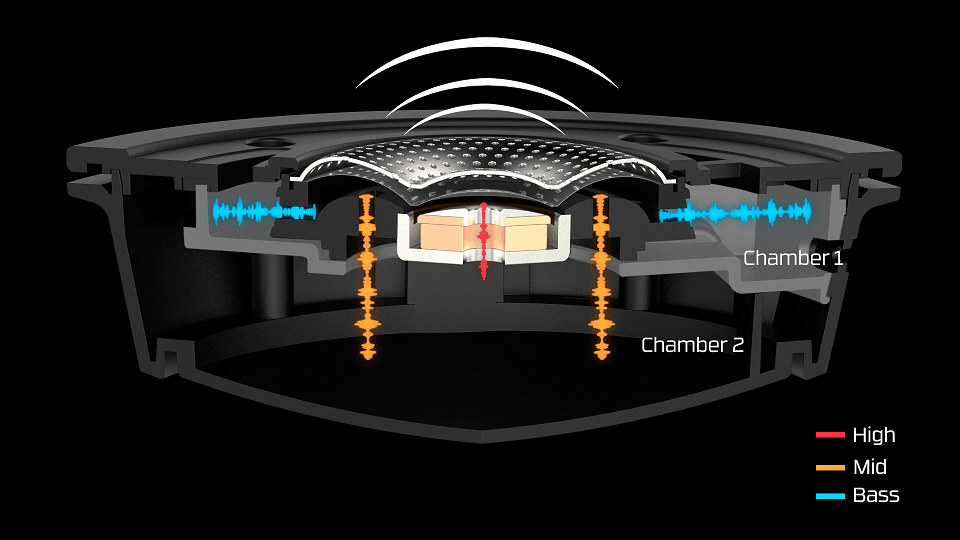 Though Cloud Alpha uses the same 50mm neodymium drivers as the Cloud II, HyperX has taken steps to produce a more balanced audio playback by adding in a second chamber in the earcup. Dubbed the HyperX Dual Chamber technology, the second chamber allows the bass to be tuned separately from the highs and mids, preventing it from overstepping.

Aside from the dual chamber design, the Cloud Alpha still maintains the similar fork design, premium memory foam earpads, and an improved detachable noise cancelling microphone as its predecessor. Inline controls have been reduced in size while retaining the same functionality.

The [easyazon_link identifier=”B074NBSF9N” locale=”US” tag=”cupcre06-20″]HyperX Cloud Alpha[/easyazon_link] is compatible with PCs as well as all current gen consoles and smartphones. It can be purchased today for $99.99.