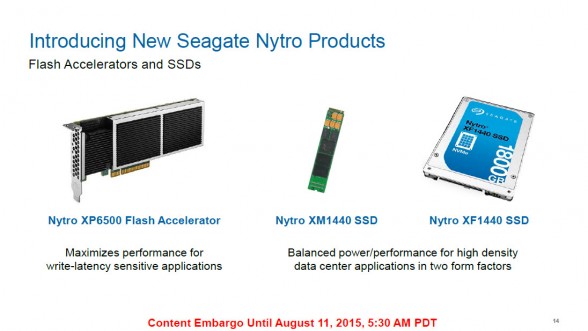 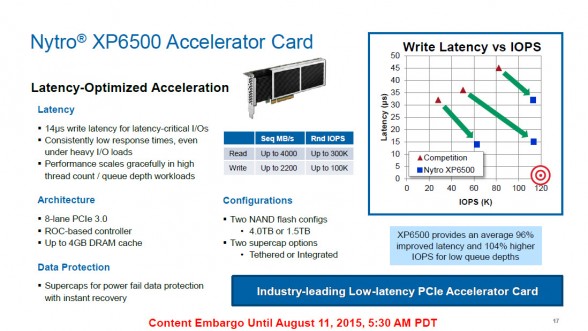 The first product is the Seagate Nytro XP6500 accelerator card which is designed for application acceleration. Powered by a ROC based controller capable of supporting a PCIe Gen 3 x8 interface and up to a 4GB DRAM cache, the Seagate Nytro XP6500 is capable of performance up to 4,000/2,000 MB/s sequential reads/writes and up to 300,000/100,000 IOPS 4K random reads/writes with latencies of just 14μs.

The Seagate Nytro XP6500 will be available in capacities of up to 1.5TB or 4.0TB either with integrated or tethered supercap power loss protection. The Segate Nytro XP6500 is currently shipping. 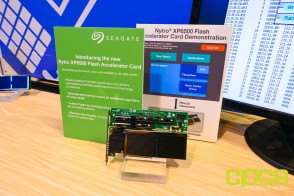 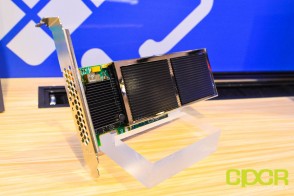 The next two products is the Seagate Nytro XF1440 and the XM1440, which identical, but in two different form factors. With these two Nytro SSDs, Seagate is focusing on reducing TCO while still delivering top notch performance for read intensive and mixed workloads. 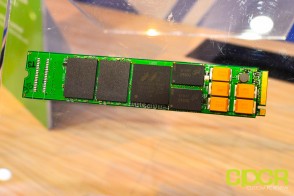 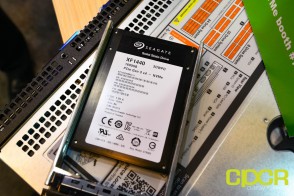