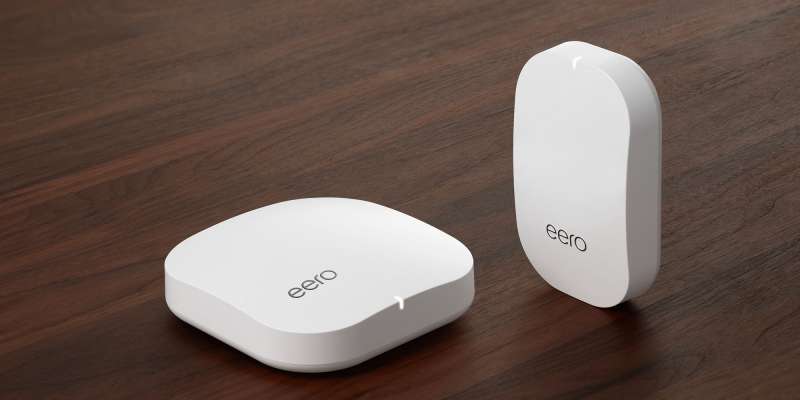 After successfully launching their first generation product last year, Eero is refreshing and expanding their lineup with tree new products: the Eero 2, Eero Beacon, and Eero Plus. 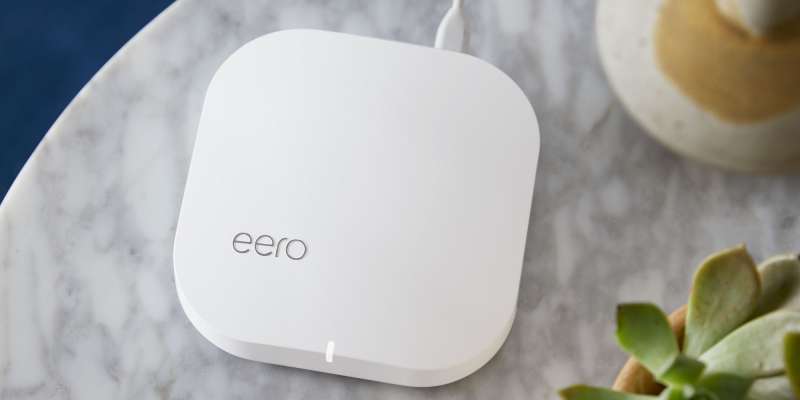 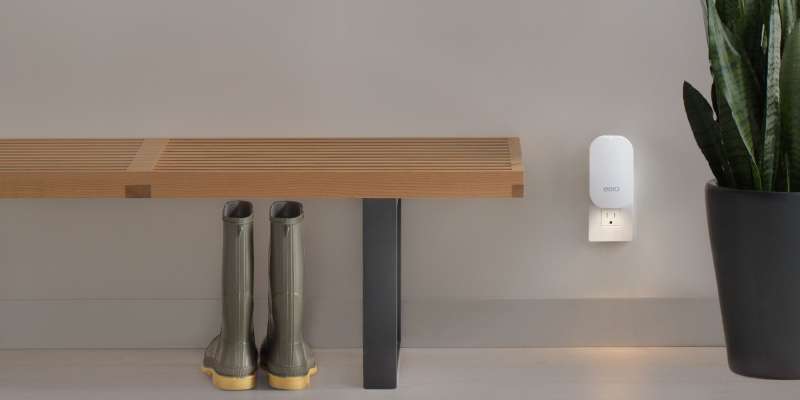 The Eero Beacon is a new Eero mesh point designed to be placed in areas where a traditional Eero may not be ideal such as stairwells, hallways, kitchens, etc. Unlike the traditional Eero, the Eero Beacon plugs directly into an outlet so there’s no additional wires hanging around. The Eero beacon will also double up as a nightlight as well. 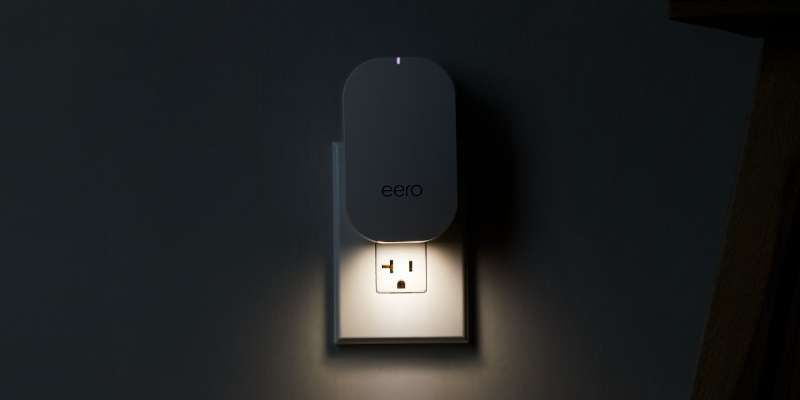 According to Eero, the new Eero Beacon features a dual-band radio, so it won’t be as powerful as the Eero 2, but it’s still more powerful than the original Eero. Like the Eero 2, the Eero Beacon will also feature Thread support for those with Thread protocol based smarthome devices. 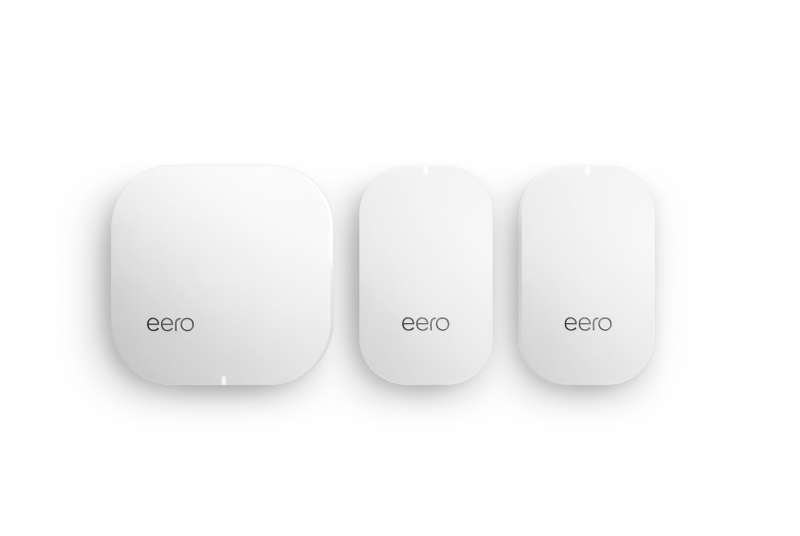 New for the first time is Eero’s new Eero Plus service which is a security focused service designed to help protect networks in real-time. According to Eero, Eero Plus will automatically block malicious websites, viruses, phishing scams and other threats using information from Eero’s database to keep networks protected. Eero Plus will also offer advanced parental controls and VIP support for subscribers.