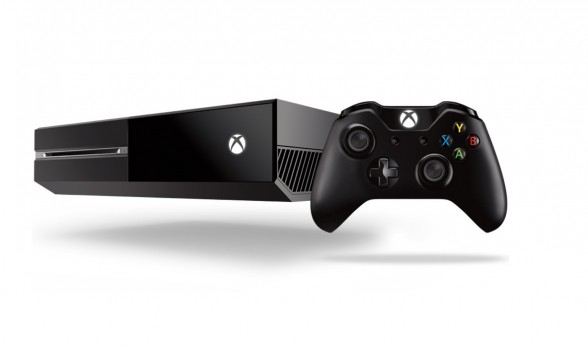 With the radically different Windows 10 arriving on machines later next month, change has been in the air for Seattle based Microsoft, who recently held a press conference at E3 2015.

At their press conference, Microsoft practically reinvented the struggling Xbox One, giving it a number of updates, both hardware and software, that were desperately needed when the system launched two years ago.

The biggest update to the Xbox One is backwards compatibility. It was revealed that an update will be coming just in time for Windows 10 which will allow gamers to play select Xbox 360 titles. About 100 or so games will be available by launch and customers will be able to play both their digital copies as well as downloading the physical copies to the Xbox One’s hard drive.

This news comes as a pleasant surprise to fans as Microsoft was initially dismissive of the Xbox One’s ability to become backwards compatible during the development stage. Looks like struggling sales figures will indeed make the impossible, possible. 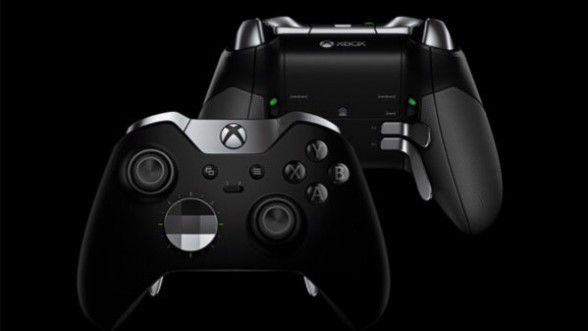 Microsoft also announced a new Xbox One controller, which they call the Elite edition. The customizable Elite edition, will feature a newly designed directional pad, re-mappable buttons, and new buttons as well. The controller will be compatible with Windows 10, making it a competitor to the controversial Steam Controller which is expected to be launching by years end.

The Xbox 360’s killer exclusive will be continued to the Xbox One with Gears 4.  This will be the first game in the Gears of War series not published by Epic Games since Microsoft purchased the IP from them last year. Only some in game footage are all that’s available as of now, but hopes are high for an “epic” game, no pun intended.

Microsoft is currently aiming for a holiday 2016 release date. A remastered collection of the other games was released today to feed fan’s chainsaw bloodlust until then.

The Hololens project that was announced during the Windows 10 keynote is moving along nicely. While more information will be released this summer, Minecraft will be one of the games available for the Augmented Reality lenses. Using a variety of voice and gestures, players can craft worlds that can fill their home. 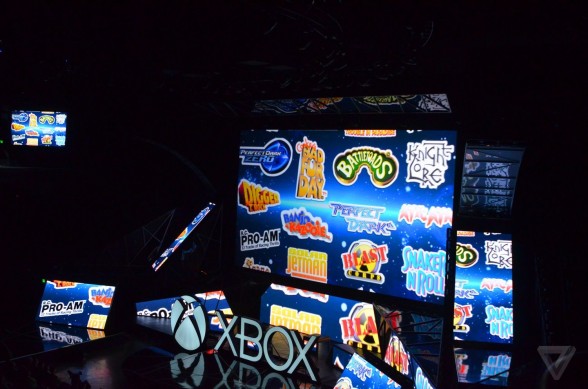 Rare, the once poorly planned acquisition turned Kinect game developer, revealed the Rare Replay collection which is an anthology of 30 games for $30 to be released this August. However, don’t expect fan favorites like Goldeneye to be available for it, as Nintendo still owns rights to it. Sorry folks, no split screen slappers, no Oddjob.

Of course, it wouldn’t be a Xbox press conference without some sort of Halo announcement. Microsoft announced that a new multiplayer mode for Halo 5, titled Warzone, would be available when it launches October. Some additional new gameplay footage was shown as well.

Another interesting move that appears to be taken directly from Steam’s playbook is that developers can now publish unfinished games to the Xbox One, allowing players to have early access to the new games. Public beta testing in consoles has now officially become a reality.

With these new announcements, Microsoft is distancing itself from the social media nightmare that plagued the Xbox One’s launch almost two years ago and is turning themselves back into a gaming powerhouse. Should this trend continue, we can expect Xbox to finally return as the console of choice for gamers everywhere.