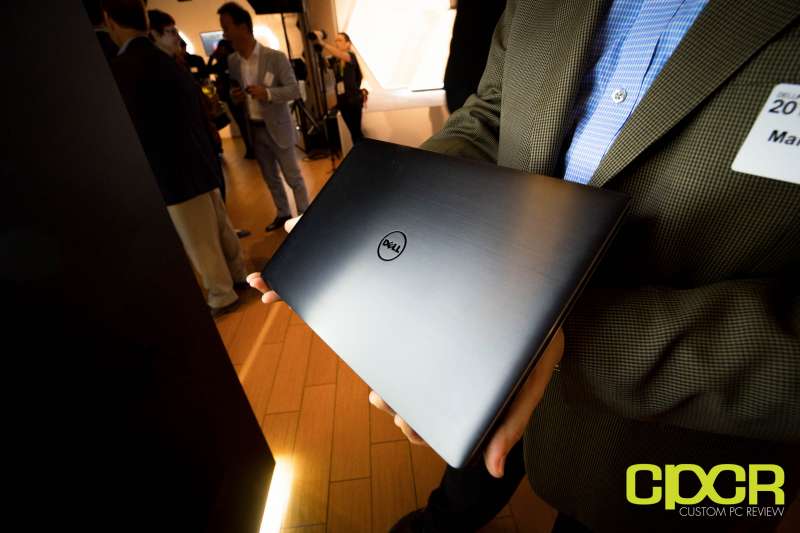 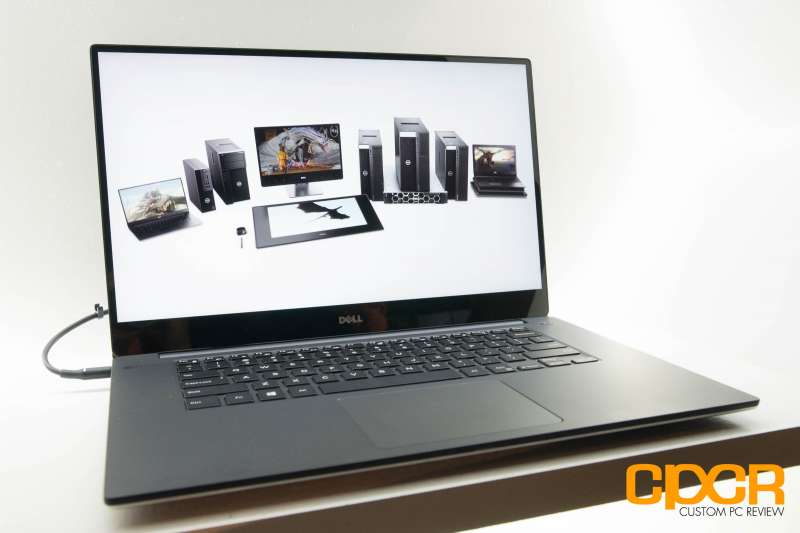 Crafted in a beautiful brushed aluminum finish, the Dell Precision 5520 mobile workstation is according to Dell the thinnest and lightest 15-inch mobile workstation on the market. The laptop features a thickness of just 0.66-inches at its thickest point and a weight of just under 4lbs for the fully loaded unit.

I/O on the Precision 5520 Anniversary Edition includes a DC-In power port, two USB 3.1 Type-A ports, a HDMI port, a USB-C port, a SD card reader, a lock port, and a headphone/microphone combo jack. There’s also a clever battery capacity button which quickly tells you how much juice is left in the system without turning it on. 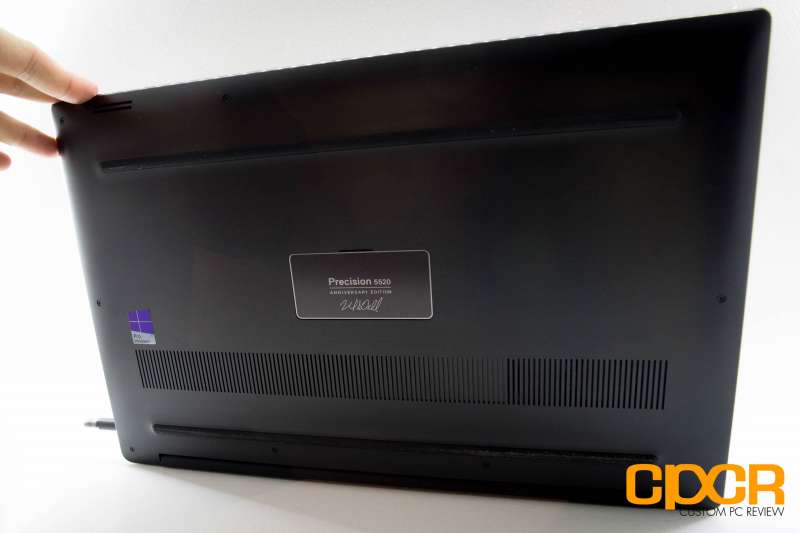 During the event, Dell showed off the Limited Edition versions of the Precision 5520 Anniversary Edition which are all signed by Michael Dell, the CEO of Dell. However, these coveted units are reserved for Dell employees and Dell partners.