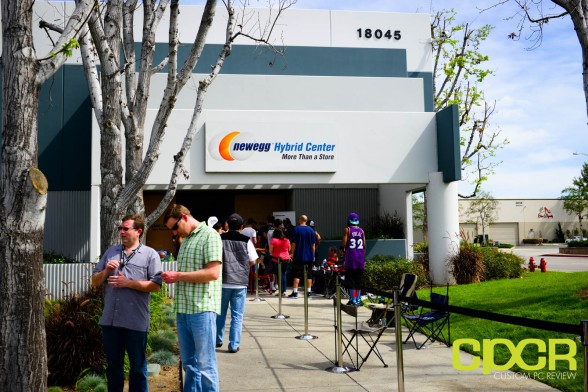 No buyout announcements have been released by Newegg so far however, Newegg did release a statement last month regarding an investment from Hangzhao Liaison Interactive. According to the previous announcement, the investment from Hangzhao Liaison Interactive would help “accelerate the pursuit of the company’s strategic initiatives, including continued international expansion, broadening its product offering and pushing aggressively into core markets such as eSports, virtual reality (VR) and augmented reality (AR). Now, it looks like that investment is going to be quite a lot more than previously expected.

No additional information is currently available at this time.