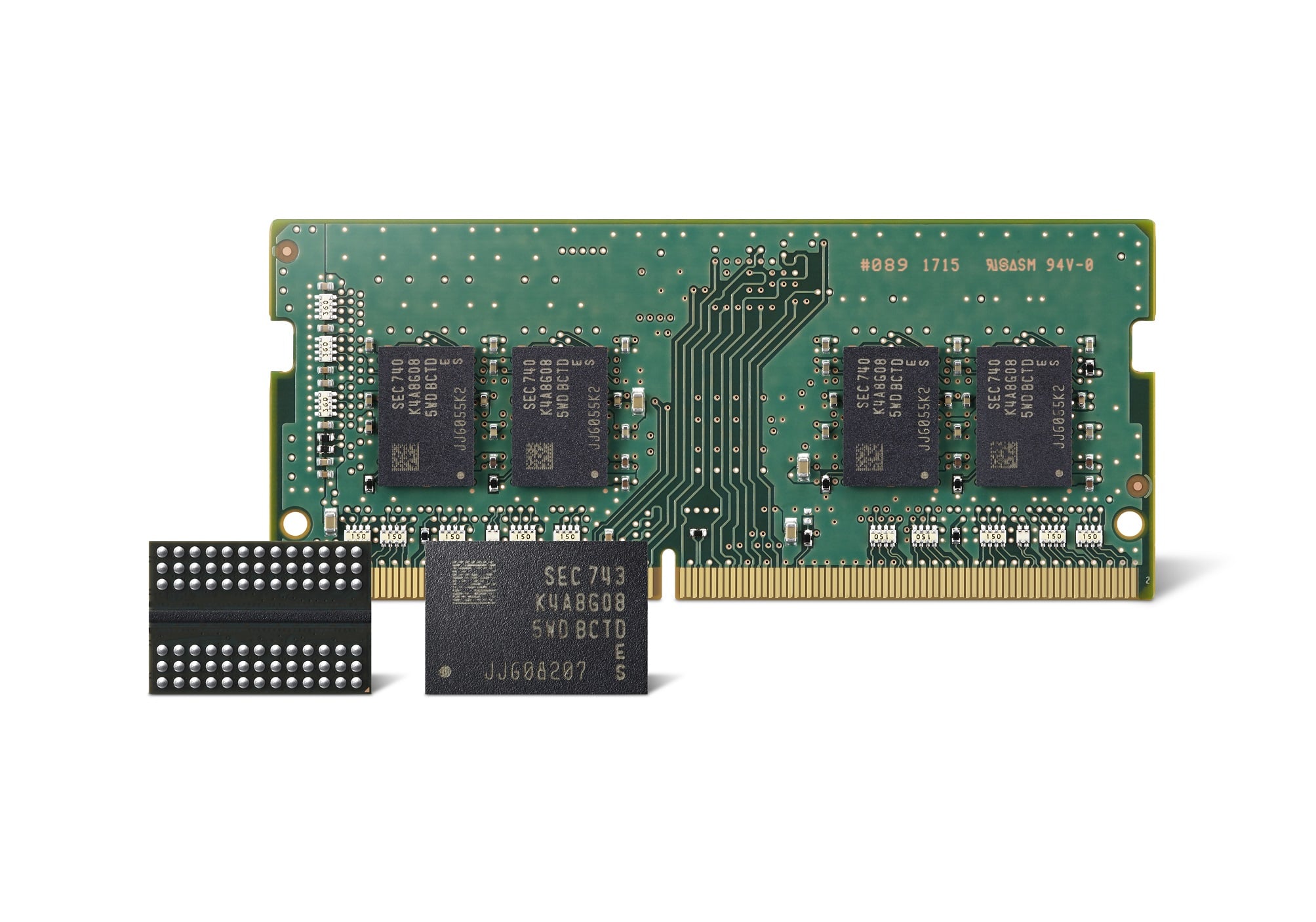 The officials didn’t specifically mention which major manufacturers will be scrutinized, but the according to Wang Yanhui, Secretary General of the Mobile China Alliance, NDRC has spoken to Samsung. The context of their conversation remains a secret for the time being.

DRAM prices have shot up by over 50% in the past 18 months. Manufacturers blame the slower-than-expected transition into a newer, smaller process node and the massive surges in demand from the global smartphone market, especially in China where lower cost, high-performance smartphones have been booming.

The effect of high RAM prices have rippled across the entire electronics sector. Not only are phone manufactures displeased, but so are system integrators, datacenter operators, and end-users.