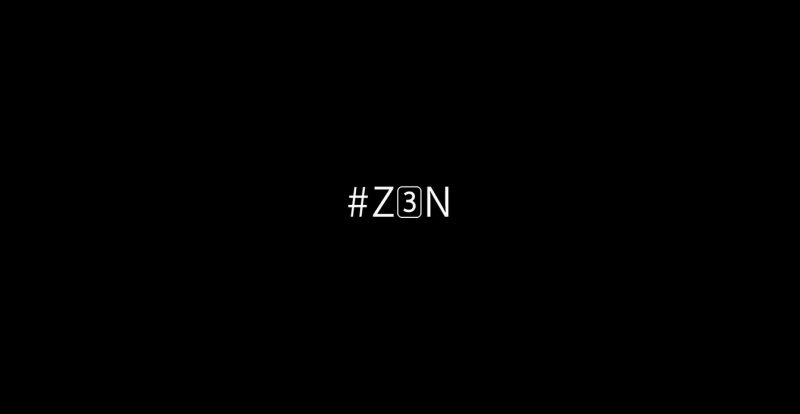 ASUS has been hosting Zenvolution events all around the world showing off their latest line of Zen products and for North America, ASUS recently held their “Zenvolution” event in New York City where they displayed a whole host of new products including the ZenBook 3 ultraportable, ZenFone 3 smartphone. ZenWatch 3 smartwatch, Transformer 3 Pro Tablet, Transformer 3 Mini, and ZenPad 3S 10. 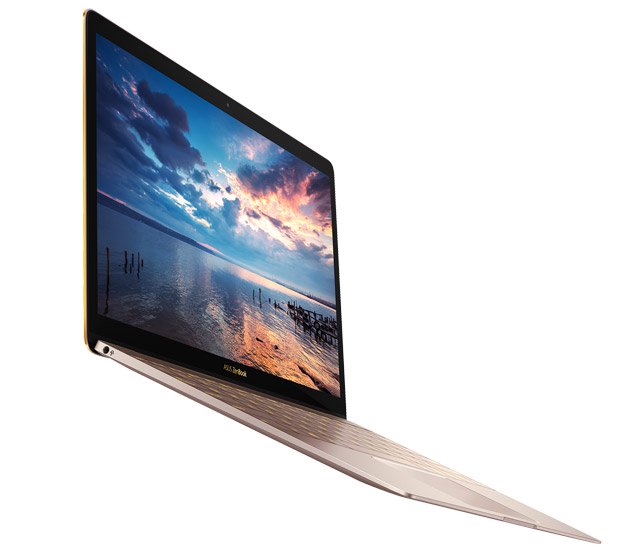 As computers have always been ASUS’s bread and butter, the ZenBook 3 is arguably the coolest new product. While the general design of the ZenBook hasn’t changed over the years, ASUS has made some internal upgrades that make it significantly better compared to its predecessors.

Both system options will include a Gorilla Glass 4 protected 12.5-inch edge to edge 1080P IPS display powered by Intel HD620 graphics. It’ll also include a 4 speaker Harmon Kardon speaker system. Battery life on the ASUS ZenBook 3 is rated at up to 9 hours with its massive 40Wh battery. ASUS claims that the ZenBook 3 can reach a 60% charge in just 49 minutes. The ZenBook 3, which measures just 11.65 inches wide, 7.53 inches long, 0.47 inches thin and weighs just 2 pounds, will be crafted in a new aerospace grade aluminum alloy which ASUS claims is more durable than previously used materials.

Expansion options on the system is fairly non-existent with only a single USB Type-C port. ASUS will however include an external hub which will include a full size USB 3.0 port, USB 3.1 Type-C ports, RJ-45 Ethernet, HDMI, VGA, and SD card reader for additional expansion options. Connectivity options include 802.11 AC Wi-Fi and Bluetooth 4.1. 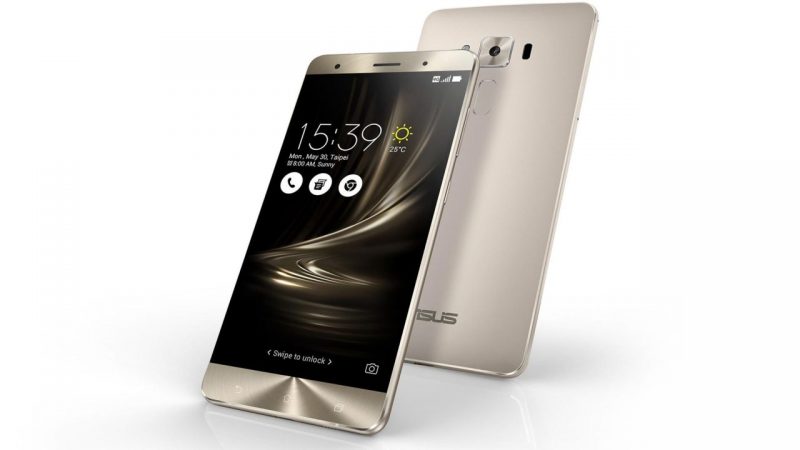 Starting with the 5.7 inch ZenFone 3 Deluxe Special Edition, the new smartphone sports a Gorilla Glass 4 protected 5.7″ 1080P Super AMOLED display,  Qualcomm Snapdragon 821 SoC, 6GB of RAM and a massive 256GB onboard storage. It’ll also include a 23MP rear camera with OIS and EIS along with an 8MP front facing camera. The body will be constructed of an all metal unibody design. It’ll also feature a 3,000 mAh battery as well. The 5.7 inch ZenFone 3 Deluxe Special Edition is expected to retail for $799.

Right below that is the ASUS 5.7 inch ZenFone 3 Deluxe which has the same specs as the Special Edition however, it’ll be powered by a Snapdragon 820 SoC, feature just 64GB of onboard storage, but will be priced at a much more palatable $499. The ZenFone 3 Deluxe is currently available for pre-order on Amazon. 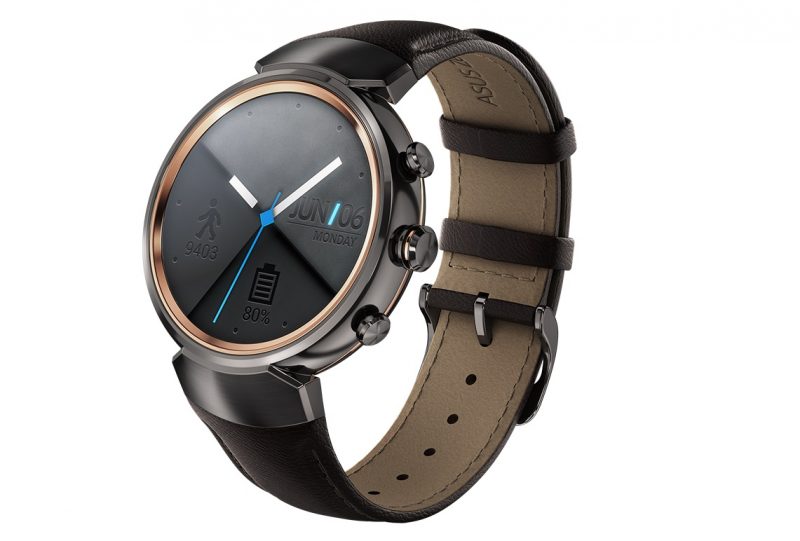 The ASUS ZenWatch 3 is ASUS’s newest entry into the market running Android Wear 2.0. Like many other smartwatch makers, ASUS has now transitioned from the fugly square watch design to a round design.

What’s exciting about the ZenWatch is its price. The ZenWatch 3 is priced at just $229 which significantly undercuts the competition especially for a device with this kind of specs. The ZenWatch 3 will be available in November. 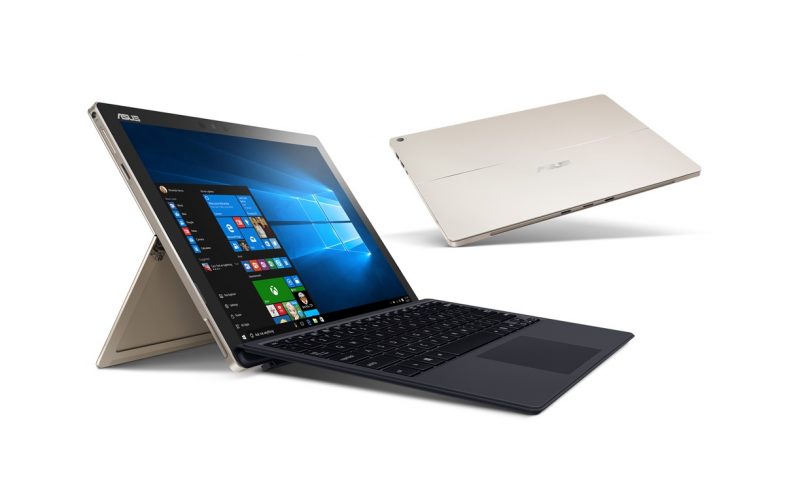 The ASUS Transformer 3 Pro is probably one of the most promising 2-in-1 notebooks coming out this year. Crafted from a full aluminum magnesium alloy, the 2-in-1 has some pretty sweet features including a 12.6 inch 2,880×1920 3K touchscreen display, Intel Core i7 6500U processor, 16GB of LPDDR3 memory, and a 512GB PCIe NVMe SSD. It’ll also feature a detachable keyboard and stylus making it perfect for productivity on the go. 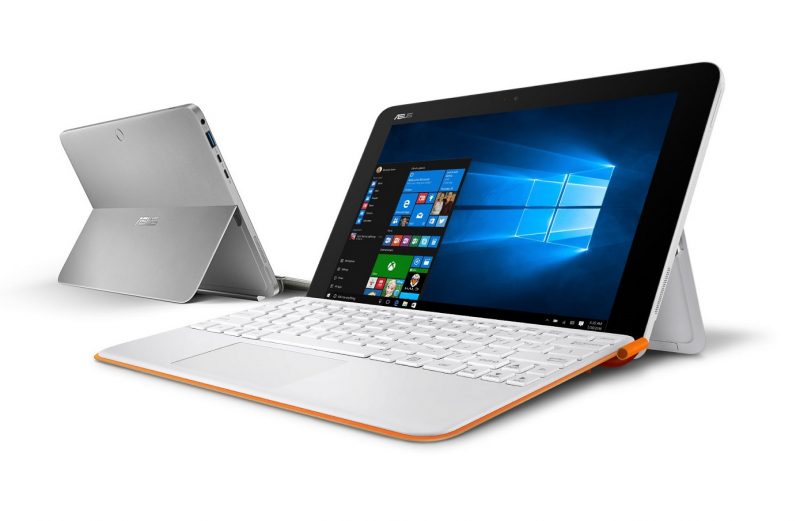 The Transformer 3 Mini will be available in October for $399. 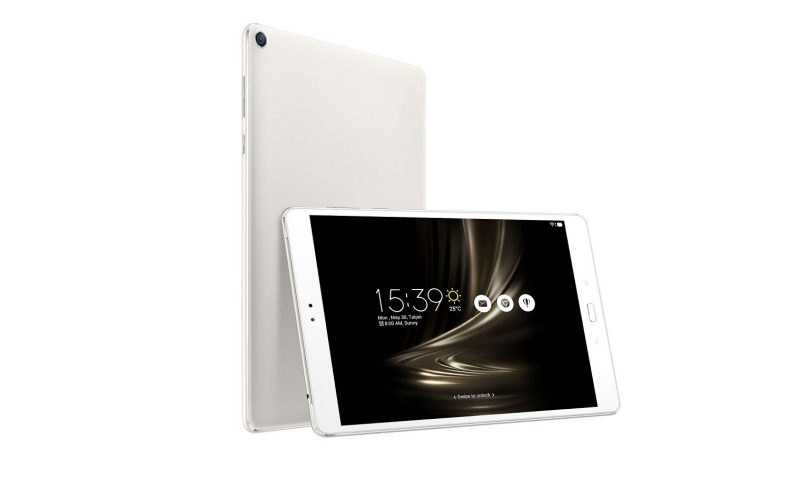 We’re pretty excited for all new new Zen products ASUS has launched this year and can’t wait to see it out in the market this fall. Which one are you looking forward to? Let us know in the comments below!