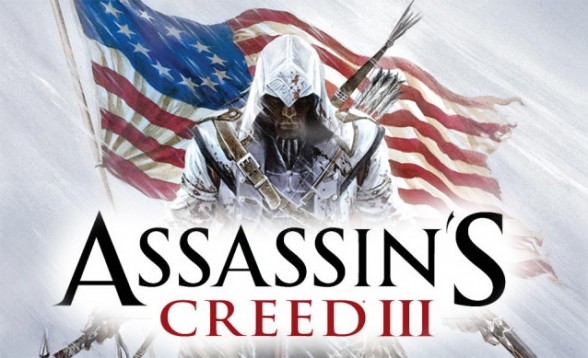 Ever since its franchise debut in 2007, Assassin’s Creed has expanded and pushed the boundary in not only its genre but the whole gaming industry. The developers behind Assassin’s Creed, Ubisoft, was able to produce a game that combined both historic events and figures with open world stealth flavor – a concoction of a game that was never heard of at the time and truly captured the hearts of gamers worldwide.

Without going into too much detail, the Assassin’s Creed series is focused on the character, Desmond Miles, a descendant of Assassins, who lives out his ancestor’s memories through a machine called the animus in order to find the secret clues to the Pieces of the Eden before the Knight’s Templar do. As luck would have it, the Knight’s Templar, a rival organization to the assassins, is out for world domination and in order to make it happen, they need the Pieces of Eden.

Whereas the first installment of the series took place in the Middle Ages, then the second in the Renaissance, the third installment will take place in the time period of the American Revolution. This time around, Desmond will relive the memories of his ancestor, Connor, an Assassin who is half European and half Native American.

Previously, Ubisoft has already showed off some wilderness gameplay, but now, Ubisoft is back again with a new demo with Connor exploring historical Boston and adapting to the busy city atmosphere. Crowds have been improved and are now programmed to react to weather as well as other characters close to them giving them a more true to life essence compared to computer generated crowds that just wonder aimlessly in previous Assassin’s Creed games. Furthermore, bushes have been added as “mobile” hiding spots, trees can now be climbed, and new tools unavailable in previous games are available for Connor to use as well.

During combat, Connor is quite different when compared to assassins Ezio or Altaïr in previous Assassin’s Creed games.  This is because the developers have built new combat mechanics from scratch. In the demo, the developers also made it a point that Connor’s heritage also gives him access to a huge variety of weapons such as the tomahawks from his aboriginal side and the musket from the European side. Watching through the brief battles, the fights are definitely more engaging with focus being put onto chains and combos instead of what we saw from previous versions of the game where counterattacking did most of the work creating very repetitive fighting. The free running fluidity also looks enhanced and execution animations seem to have been revamped as well giving gamers more options in game.

Overall, the enhancements to the third installment look quite promising and Assassin’s Creed 3 should definitely be worth picking up this holiday season. Assassin’s Creed 3 is currently scheduled for launch in late October this year.  Those interested may pre-order a copy of the upcoming game through Amazon here.