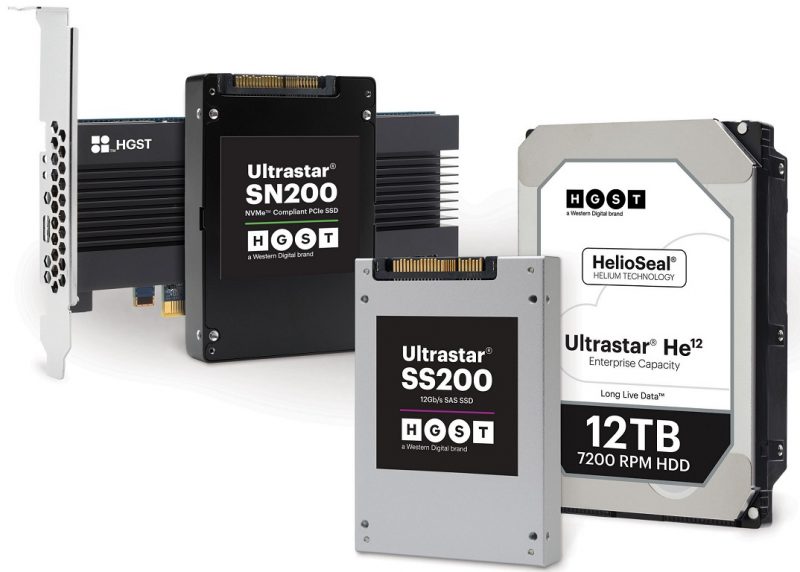 Both the Ultrastar SN200 and SS200 series SSDs are currently sampling to select OEMs and will be available 1H2017.