Today, in post on their blog, Ubisoft has revealed the specifications for their upcoming PC release of Assassin’s Creed: Syndicate, which is due out on November 19th. They are quite high, as to be expected, requiring a modern quad-core processor and 6GB of RAM, at minimum. 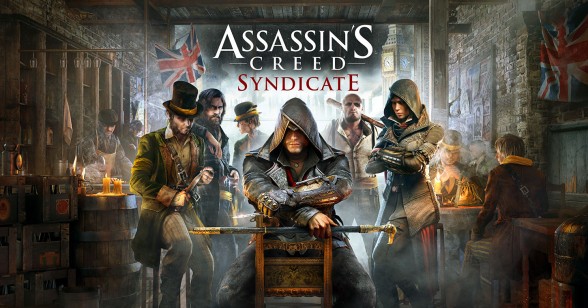 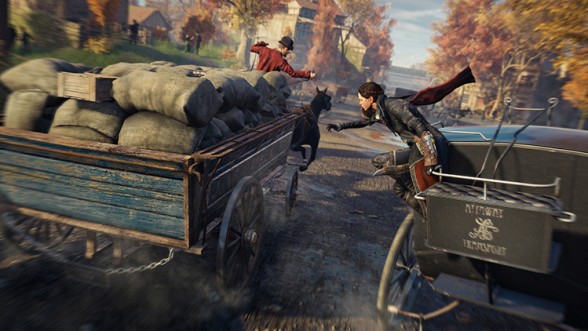 In addition to the above recommended requirements Ubisoft also added this technical note:

For a recommended experience, the game requires a video card with at least 3GB of VRAM when playing at a full HD resolution. While we encourage you to fiddle with the advanced options to fully customize your gaming experience, please keep an eye out for the VRAM meter usage when you adjust these settings.

They also listed a number of NVIDIA exclusive features such as support for TXAA, NVIDIA’s in-house developed anti-aliasing method; HBAO+ Ambient Occlusion; and PCSS soft shadows. They also claim support for multiple monitor setups with NVIDIA Surround and AMD Eyefinity. In addition to SLI and CrossFireX support with performance scaling when two or more cards are installed.

While these specifications are a bit high, they aren’t really that surprising at all, and I think most gamers are more concerned with how well the game runs at all, given the poor state last year’s Assassin’s Creed: Unity launched in. Hopefully, we won’t see a repeat this time around.