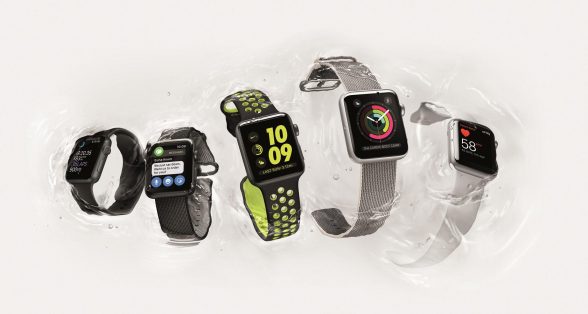 According to a new report from Business Insider, Apple’s smartwatch may be starting to lose steam.

In an investor’s note from KGI Securities analyst Ming-Chi Kuo, Apple’s smartwatch business may see a 15%-25% decline from 2015 as the introduction of the Series 2 Apple Watch and price cuts on the Series 1 Apple Watch does little to improve sales. Revised shipment numbers are down from an estimated 10-10.5 million units to 8.5-9 million units. In 2015, Apple shipped a total of 10.4 million units.

Do you own an Apple Watch or are interested in buying a smartwatch? What do you think? Do you agree? Let us know in the comments below!