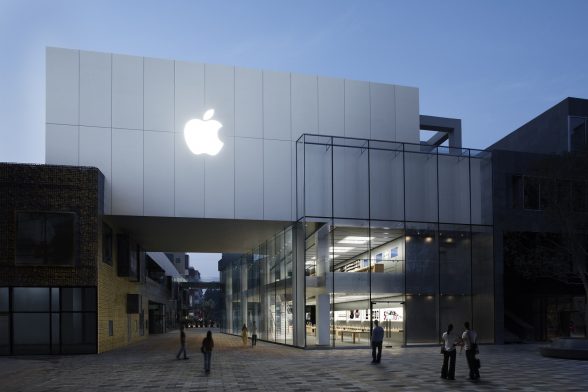 Apple recently announced to its developers that it will be moving its international iTunes assets including iTunes Store, Apple Music, App Store, and iBooks Store to Ireland starting next month. The move, which is purely a business decision allows Apple to significantly reduce its taxes. Apple has reportedly received “sweetheart” tax deals to move its businesses to Ireland, which lowers Apple’s effective tax rate as low as 0.005%.

Recently, the EU ordered Apple to pay €13 billion ($14.5 billion) in owed taxes to Ireland as they have ruled Ireland’s tax incentives as noncompetitive to other EU countries. Both Apple and Ireland are appealing the ruling. Apple CEO, Tim Cook, has even reported that the ruling is “total political crap”.

Ireland has always been a safe haven for multinational corporations. As it operates under the free trade rules of the EU, its low corporate tax rates attract companies to set up their main base of operations in Ireland rather than operating in other EU countries with higher tax rates.

How will this affect customers and developers? Not much. Apple has promised to make the transition as seamless and painless as possible.