Years ago, if you wanted to buy or build a new computer, the only option is to purchase an HDD, or a Hard Disk Drive however, more recently, another option that has become quite commonplace in the market is the SSD, or Solid State Drive. SSD marketers like to claim that SSDs are hundreds if not thousands of times faster than HDDs, require less power, and are more durable than the tried and true HDD, but prices of SSDs are relatively expensive compared to HDDs. Is it really worth the extra money for a SSD? Let’s explore. 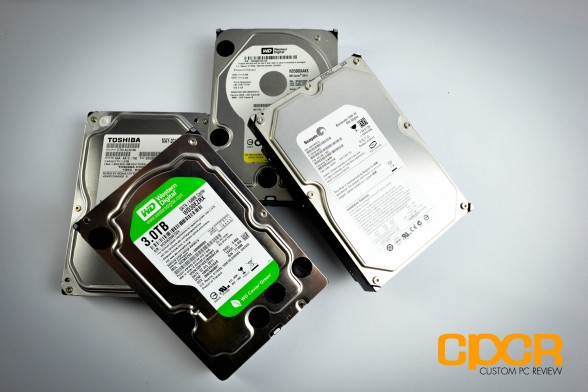 HDDs have been around since its invention in the 1950’s and while the drives themselves have gotten smaller, companies have figured out ways to cram more disks into the same space, and they’ve figured out how to make the disks spin faster, the core design largely hasn’t changed all that much.  Essentially, HDDs still use magnetic heads that either read or change bits around on spinning disks, or platters, inside the drive to read or write data. 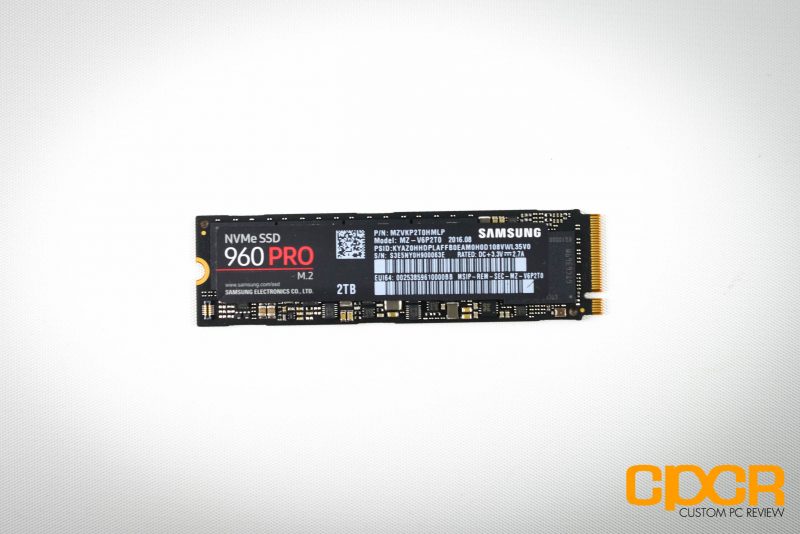 SSDs, like HDDs, have actually been around since its invention in the 1950’s as well however, unlike HDDs which quickly became the de-facto storage standard in computing, SSDs lagged behind as the chips were expensive to manufacture and many times more complex in comparison to HDDs.

As a result, SSD technology never really took off until the early 2010’s when a perfect combination of advanced manufacturing technology and the demand for a faster, more durable form of storage was needed in preparation for the explosion of mobile devices such as MP3 players, smartphones, and laptops.

Unlike HDDs, current generation SSDs use a memory technology called NAND flash to store its data. The data is written by applying electricity to each cell for either reading data or writing data. As data is read and written using electricity alone, an SSD can be significantly faster than HDDs as SSDs don’t require any sort of “spinning up”. The electricity simply shoots through and either reads the data or writes the data.

When it comes to speed, there’s really no comparison. Today’s top SSDs easily smoke any HDD out there by a massive margin, especially when it comes to reading and writing 4K data which is the most common filesize you’ll see in applications or operating systems. This is also why if you speak to anyone who’ve upgraded to a SSD, they’ll tend to tell you that the biggest noticeable difference is the boot time or the application load speed.

HDDs typically either come in 3.5-inch, 2.5-inch or 1.8-inch form factors. As HDD companies need to be able to cram disks and actuator arms into the casing, ultimately drives can’t get much smaller. However, SSDs can. As the only requirement is a controller, sometimes DRAM, and the NAND itself, SSDs can literally be about the size of a single SSD controller or NAND package. Below, we can see SSDs in the 2.5-inch, mSATA, and M.2 2280 form factors. 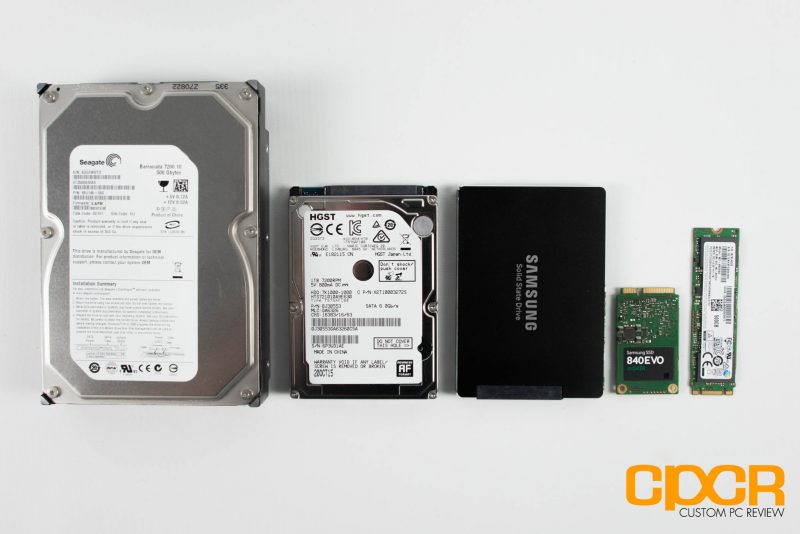 As SSDs don’t contain any moving parts, there’s practically nothing that can fail from some shock or vibration. As a result, SSDs can be dropped with only a very minor fear of data loss. HDDs on the other hand may  lose data from a single drop or even just moving the laptop around

Drive capacity was formerly the biggest selling point of HDDs. Whereas SSDs were limited to just a couple terabytes even with expensive enterprise SSDs, HDDs were reaching capacities of 8TB to 10TB.

However, as NAND flash is a semiconductor, the technology can be significantly improved simply by manufacturing the NAND chips smaller, thereby cramming more data into the same package. Additionally, technologies such as 2-bit per cell MLC NAND, 3-bit per cell MLC and the use of vertically stacked NAND, or 3D NAND, has greatly improved storage capacity as well. As a result, some expensive enterprise SSDs boast storage capacities of 16TB or more although this would be relatively unaffordable for most typical customers. 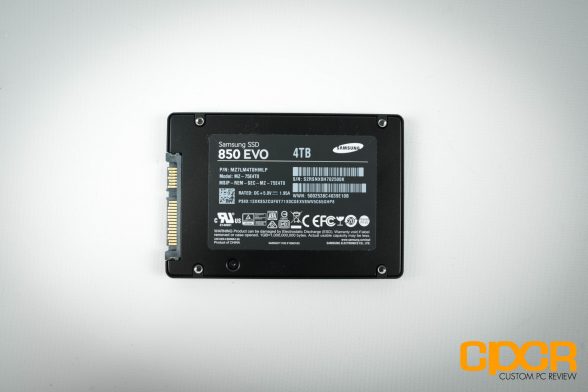 Generally speaking, most SSDs are more power efficient when compared to HDDs as they don’t require any power for moving parts such as spinning the platters or moving the actuator arms. However, it does require power to read and write from the NAND cells and does require power for the controller.

That said, in a lot of testing, we’ve found that while SSDs tend to use more electricity than HDDs at peak levels, they still tend to be a lot more efficient as they complete tasks much faster, leaving them in their idle power state which depending on the SSD could be very, very low. 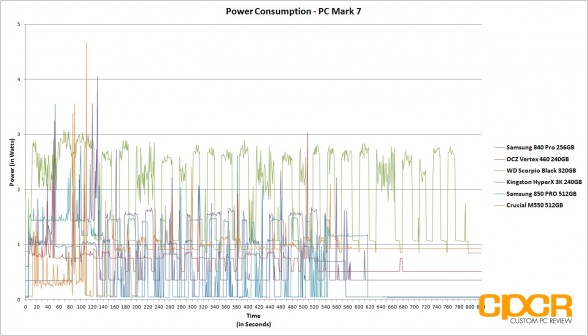 In the past, price has been the biggest selling point for HDDs and this is still true today. Drives like the Seagate Barracuda 4TB can easily be had for a little over $100 while similar capacity SSDs like the Samsung 850 EVO 4TB will run you a little over $1,515.

In summary, if money were no concern and you want something fast and durable, you should buy an SSD. Period. Even lower end current generation SSDs are orders of magnitude faster than even the fastest HDDs of the world. There’s just no comparison.

Then why you would ask would anyone buy an HDD? Well, there’s cost and capacity. While SSDs are quickly breaking down the walls for both thanks to Moore’s Law and new NAND technologies such as Quad Level Cell (QLC) technology, HDDs are still currently cheaper per gigabyte. For applications such as archives where storage of lots of data is needed an HDD is still a better option, for now.