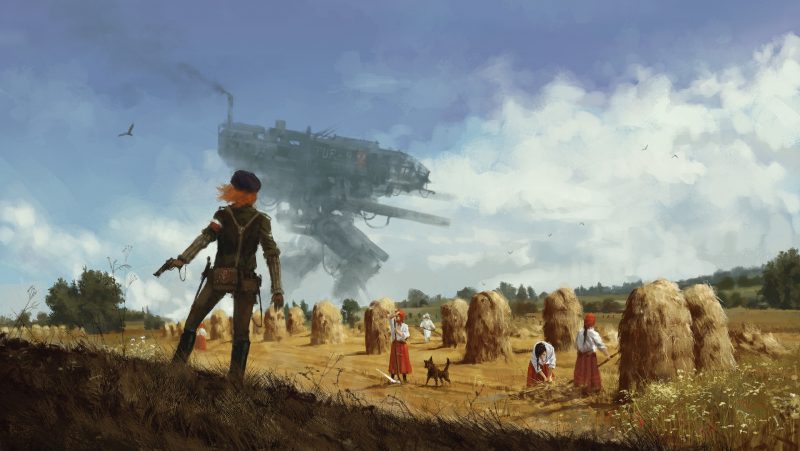 For RTS fans on the lookout for exciting new titles that aren’t just regurgitated content from over milked franchises riding on the coattails of their once prestigious reputations, King Art Games’ Iron Harvest 1920+ may be the game to keep an eye on. 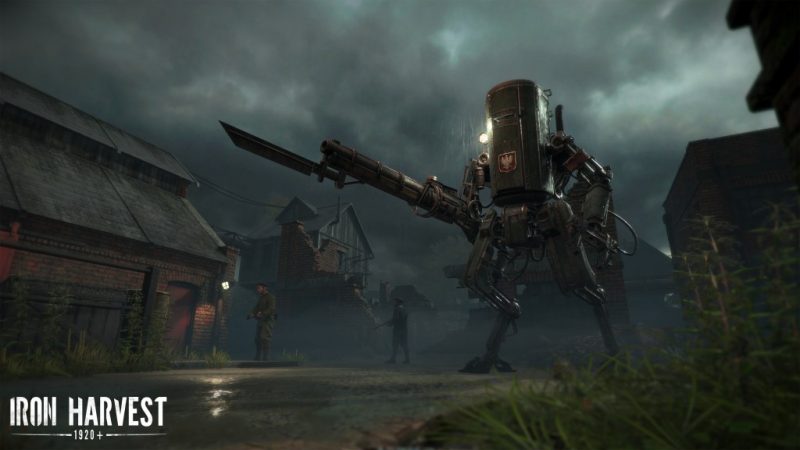 The game, which is still in development shows quite a bit of promise. At this early stage in development the information we have available on the game’s official site is as follows:

1920+ is an alternate version of our own world created by Polish artist Jakub Różalski. In the early 20th century, tradition clashes with progress, and the world is still full of mysteries and secrets.

Mankind, fascinated by technology, iron, and engines, invented powerful walking machines, that proved to be mighty weapons on the battlefields of the Great War and are now part of everyday life.

Now, a few years after the Great War, secret forces are working towards the destabilization of Europe, determined to set the world on fire and seize control.

After World War 1 farmers found a plethora of unexploded ordnance, barbed wire, weapons, shrapnel and bullets while ploughing their fields. They called it the Iron Harvest.

Iron Harvest is a real-time strategy game (RTS) for PlayStation 4, Xbox One, and PC set in the alternate reality of 1920+.

You lead hero characters, mechs, and soldiers into battle. Cover mechanics and dynamic destruction play a major role in combat. Your squads take cover automatically, but a simple brick wall will only offer protection against small calibers, not against mech-mounted cannons.

Throughout its open sandbox levels you have to find your own way to reach the goals set by the dynamic story line.

Iron Harvest 1920+  is set to release on PC, Xbox One, and Playstation 4 in 2018 and promises to bring a welcomed addition to a genre whose jaded veterans are in search of something refreshing. To stay up to date on the latest news on the game be sure to follow them on their social media.