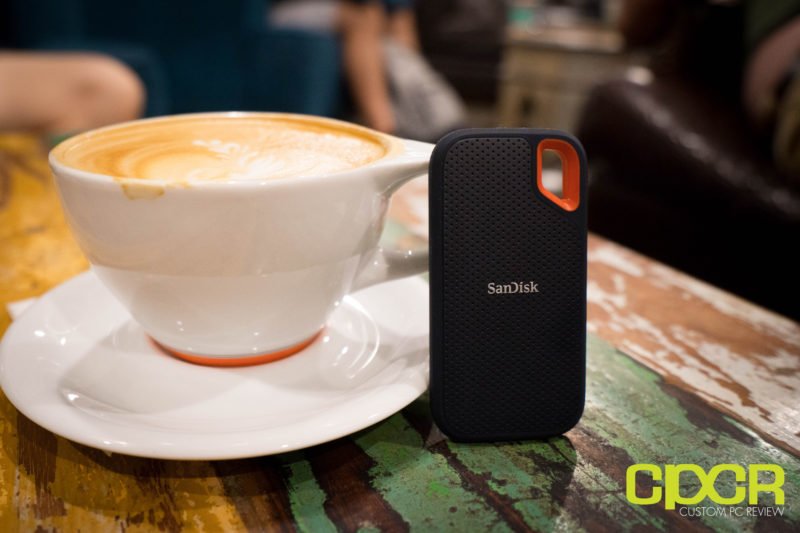 If you need more storage capacity than a flash drive, but you also need more speed, portability and durability than an external hard drive, the easy solution is to pickup an external SSD. One of the top manufacturers of external SSDs is SanDisk, which recently launched their new SanDisk Extreme Portable SSD which we have in for review today.

The new SanDisk Extreme Portable SSD is designed for those who need fast, high capacity storage, yet also want something rugged to travel with. The Extreme Portable SSD features SanDisk’s latest 3D BiCS NAND technology which greatly increases capacity of the drive up to 2TB yet still allows it to maintain a compact form factor that’ll fit in the palm of your hand. Let’s take a closer look.

The SanDisk Extreme Portable SSD sports both the older USB Type-A and USB Type-C connectors operating on the USB 3.1 Gen 2 interface. The drive features transfer speeds up to 550 MB/s, suggesting that the internal drive used here is an mSATA based SSD.

What’s unique about the SanDisk Extreme Portable SSD is that it’s designed for more “extreme” environments. According to the drive specifications, it sports an IP55 dust and water protection rating, 1500 G shock rating, 5 gRMS vibration rating, and operational temperatures between 32 to 113 degrees. The drive also sports a three year warranty and pricing starts at $99.99 for the 250GB base model. 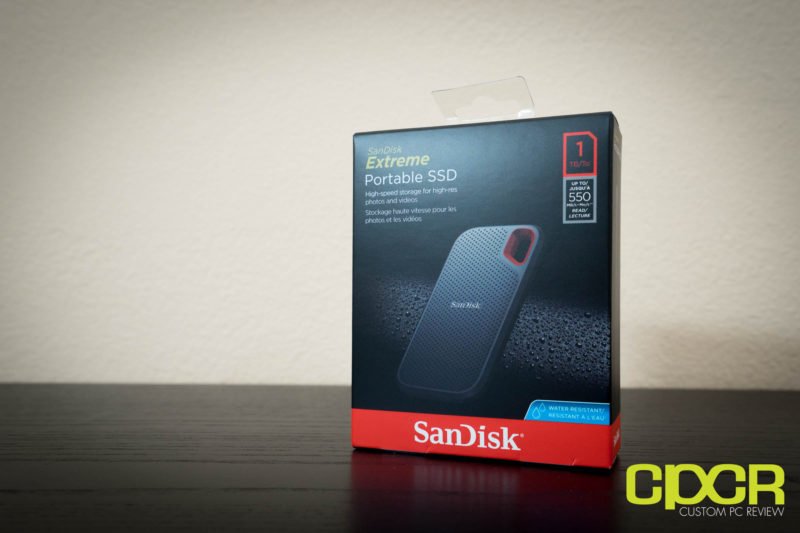 Here’s a look at the packaging for the SanDisk Extreme Portable SSD 1TB. 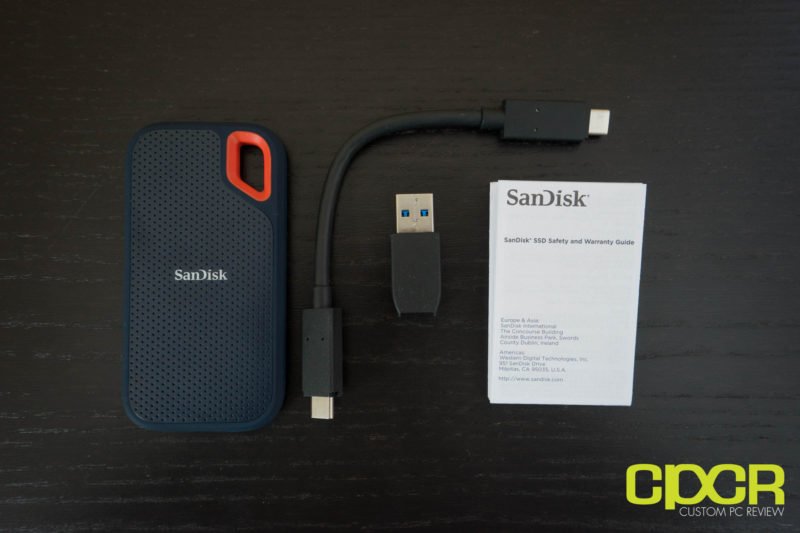 Here’s a look at the SanDisk Extreme Pro SSD 1TB. It’s a relatively small device measuring under 10mm thin and palmable in your hand. It’s also extremely light weighing in at just 38.9 g. The entire exterior of the unit is covered in a rubberized material to protect against shock and the sides are wrapped in hard plastic. 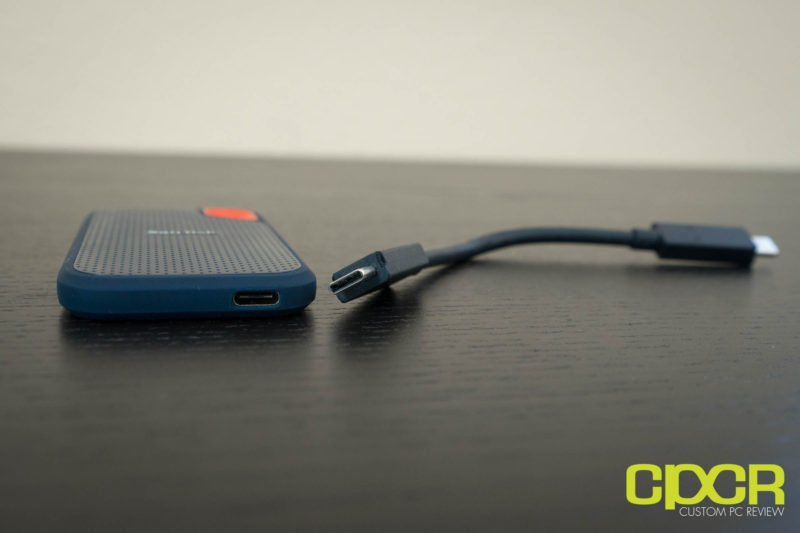 There’s only a single I/O port on the SanDisk Extreme Portable SSD, which is the USB Type-C port at the bottom of the drive. For a drive marketed as ruggedized, I do however wish the port were covered to prevent water, dust, dirt, etc. from entering. 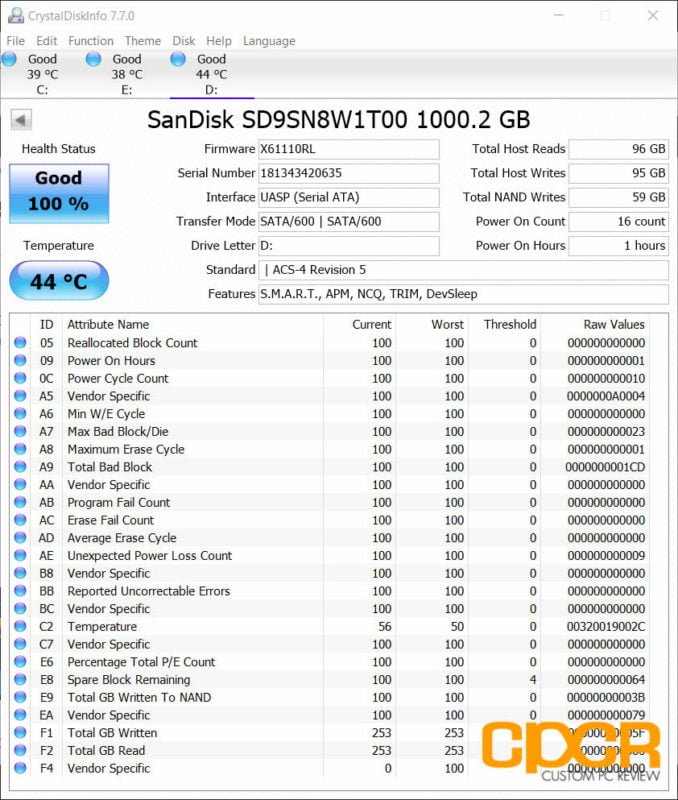 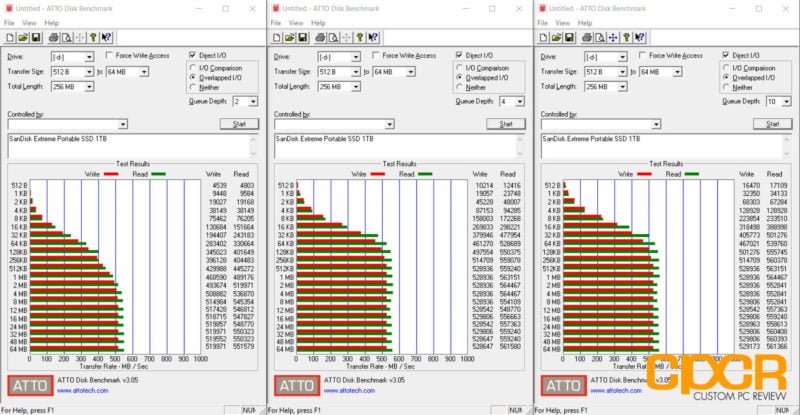 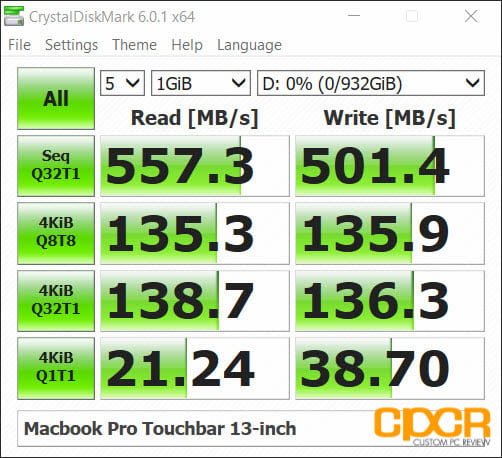 Blackmagic Design Disk Speed Test is a MacOS benchmarking utility for testing disk speeds for use with Blackmagic Design video production software. The benchmarking utility provides an easy to read interface that tells users which video formats can be supported based on the drive’s performance and provides quick and easy information on the disk’s read and write performance. 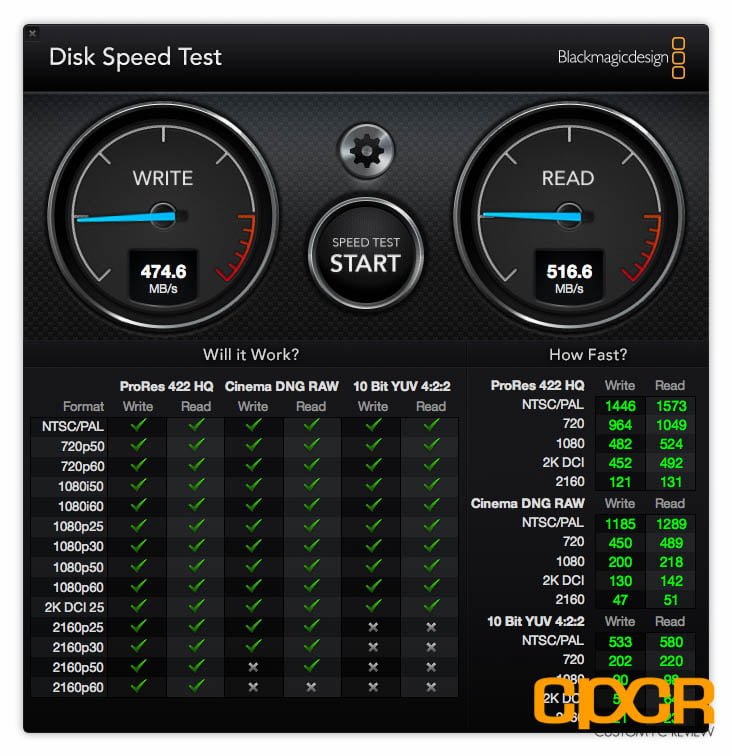 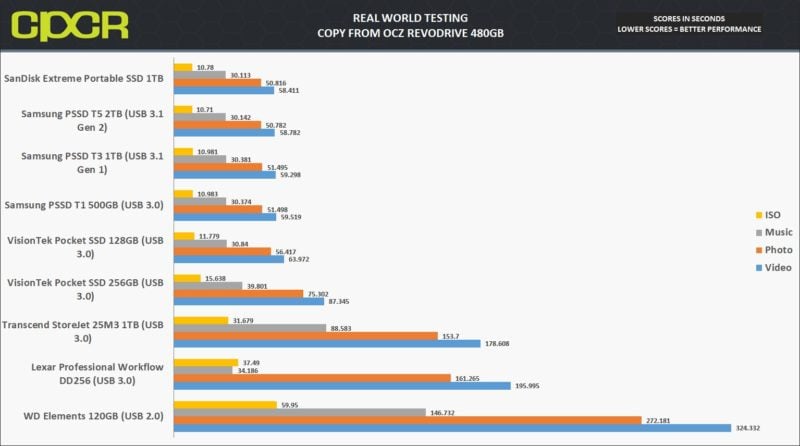 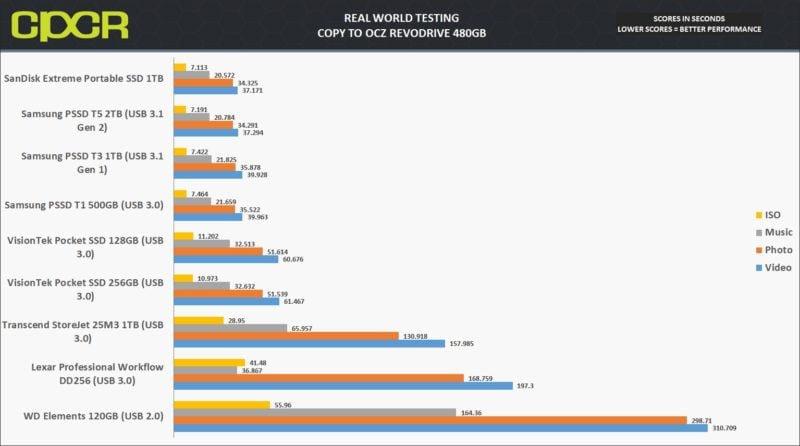 The SanDisk Extreme Portable SSD and the Samsung T5 were neck and neck as the top performers in the pack. 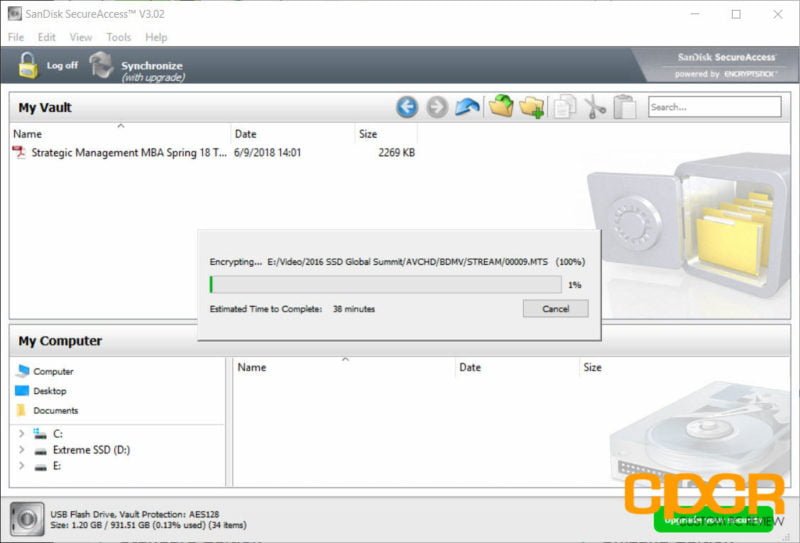 The only software SanDisk included is one called SanDisk SecureAccess which will allow you to software encrypt contents on the drive. Unfortunately as it’s a software based encryption, it’s slow and largely dependent on your computer’s CPU performance compared to Samsung’s solution which is a hardware based encryption . 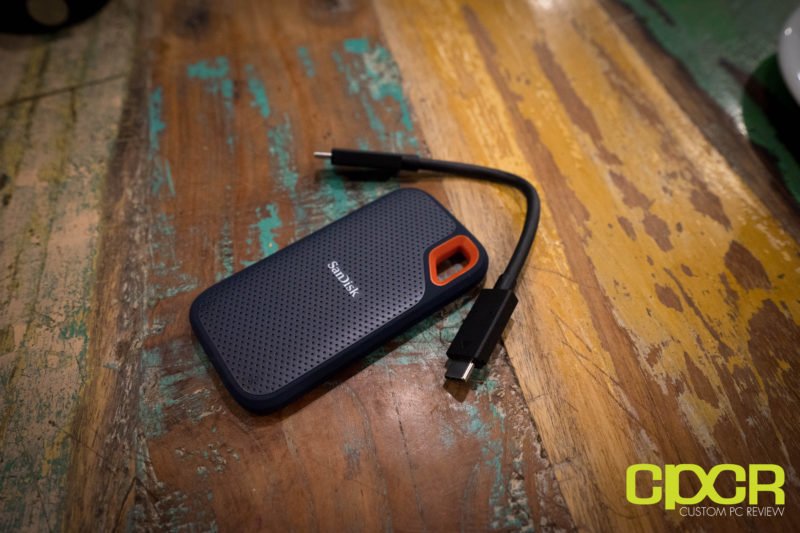 What really sets apart the SanDisk Extreme Portable SSD however is the ruggedized features. Frequent travelers, photographers, videographers, and all others that may be hard on their storage gear will appreciate the more ruggedized yet still perfectly compact design. That being said, SanDisk did unfortunately leave out full hardware disk encryption which I think is a critical feature especially for a drive that’s designed for travelers in mind.