Folklore was a PS3 launch title that combined both a world of mystery with a great adventure. Folklore’s dark storyline is unraveled through the perspective of two characters; Ellen and Keats. Ellen is drawn to an island in search of her long lost mother while Keats is there to try to unravel the mysteries of the island for the occult magazine he works for. Soon, both characters are neck deep trying to solve a 17 year old murder mystery on the island where all the answers seem to be hidden in the netherworld.

At the beginning of the game you will be given a choice to follow either Keats or Ellen along their journey through the mysterious island of Doolin. Even though the story lines do not change much there are subtle differences that provide a different perspective to the game. Anybody interested in experiencing everything that the game has to offer should definitely play both sides of the story. 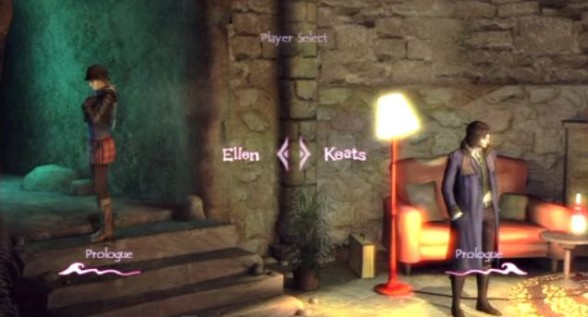 Gameplay is a hybrid of RPG and action/adventure. You can experience the game in both night and day modes, which will be different. During the day, players will roam around Doolin acquiring clues for the mysteries as well as collecting mementos of the dead that will allow them to enter the nether realm at night. In the nether realm the game turns into a more action adventure game, where the player will have to traverse a linear path to face off against a final boss. What makes Folklore different from action adventure games like God of War and Devil May Cry is that the player will capture the “folk”, or creatures from the different realms and use them as attacks. Ellen calls upon the folk as summons to fight along her side, while Keats uses them as weapons. This duality allows the player to better stay engaged in the game since Ellen’s summons require more strategic planning while Keats weapons allow him to be more of a brawler. 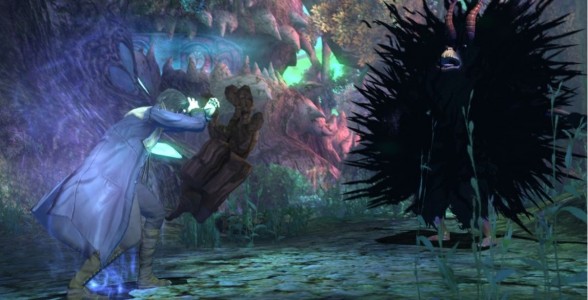 There are many folk to be captured, making it quite reminiscent of the Pokemon games where you will fight against the folk and then try to capture them before their HP is depleted. To capture folk, the player will yank the Sixaxis controller upwards and capture the essence of the Folk in a very ghost busters like manner. This captured folk can then be equipped to the buttons of the D-Pad, giving the player four attacks at a time. The player can then map the different attacks to fit their strategy or liking. 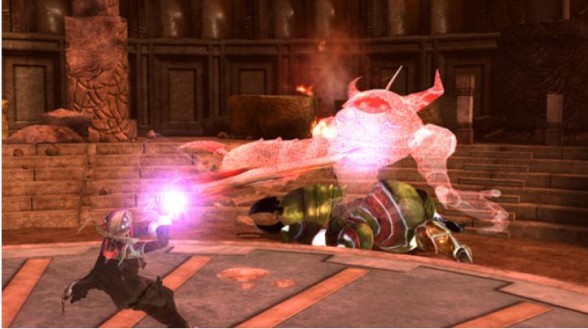 One of the issues I noticed with the game is that every time you switch a different Folk in or out of your party, there will be a few seconds of lag time. It might seem insignificant when making strategic swaps before launching an attack, but if you require a change in the heat of battle, the lag might become a bit of a distraction. This tiny lag was bearable in my opinion and I was able to finish both sides of the story without any too much frustration. 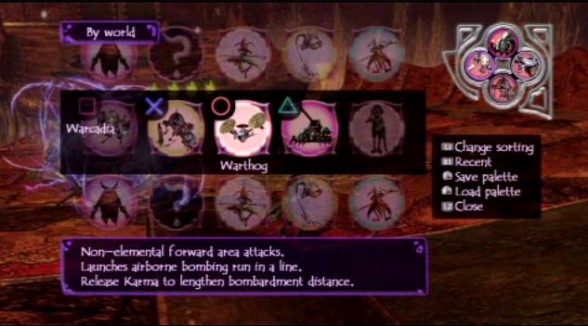 Folklore also suffered another complaint from the fans, which is similar our other retro review of Heavenly Sword. Experienced gamers could finish one characters arc in about 4 hours, making the single player experience about 8 hours long. Folklore did pack some online game play that tried to extend the replayability of the game by allowing players to create their own maps and dungeons and download extra quests and costumes.

Overall, Folklore was a launch title that was quite strong in showing off the PS3’s graphical capabilities through Folklore’s fantasy worlds. The story is one big mystery that quickly draws the player in and doesn’t let go until the conclusion of the game. The night/day duality of the game was also a fun and innovative way to tell a story, which helped combine the RPG elements in an action adventure game. If it weren’t for the lag time during folk party switching and, more importantly, its short completion time, Folklore would have been a great hit with the masses. However even with these two small blemishes the game is still worth experiencing and stands as a hidden gem in my collection.

Folklore is currently available on Amazon.