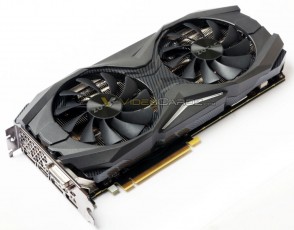 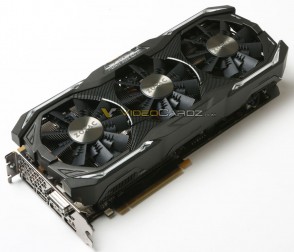 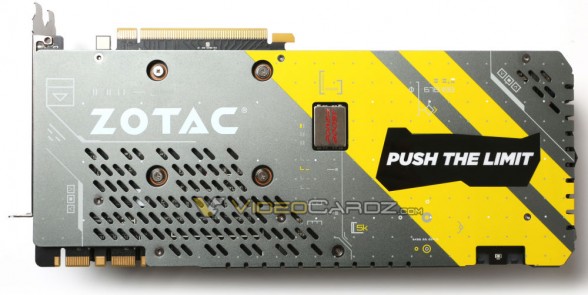 Spectra is ZOTAC’s lighting system, which allows users to modify the LED elements around the cooler’s shroud via the FireStorm utility. FREEZE basically turns the fans off when the cards are idle, which is a feature most Maxwell cards had, and we’d expect to see on nearly all Pascal cards.

Both cards feature a premium backplate with a rather nice grey and yellow color scheme.  No other details are available, however the cards will reportedly be view-able within the coming days at Computex 2016, at which point we’ll no doubt hear more about them.