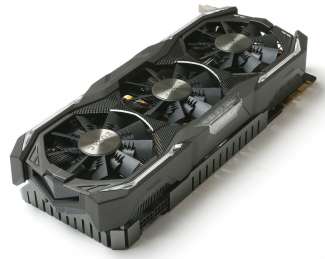 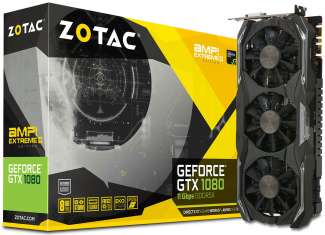 Other specifications remain much the same, with factory clock speeds of 1771MHz core and 1911MHz boost. The faster 11Gbps memory chips have also been slightly factory overclocked speeds bringing the total memory speed to 11.2GHz. The card features a completely custom PCB with a solid VRM which is powered by a pair of 8-pin PCIe power connectors. 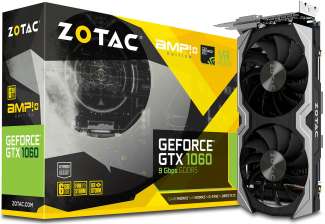 The company also introduced a faster version of their GeForce GTX 1060 AMP, the aptly named GeForce GTX 1060 AMP+. This new card features the same overall design as the previous version but with faster clock speeds across the board. The card comes equipped with factory-overclock speeds of 1607 MHz core, 1835MHz boost and 9.0GHz (GDDR5) memory.

There’s no word on pricing for either the GTX 1080 AMP! Extreme or the GTX 1060 AMP+. Although, we’d expect them to be in line with the pricing of the current models, if not a bit higher.