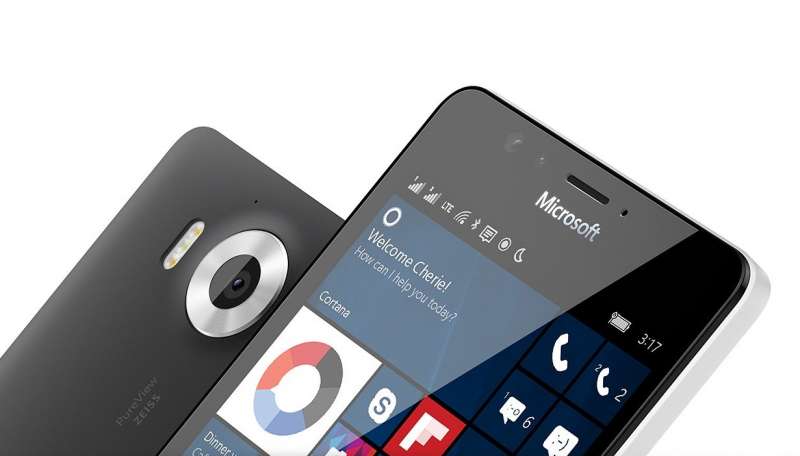 After a succession of failures, Joe Belfiore, VP of Operating Systems at Microsoft, confirmed via Twitter that Microsoft will not be creating another Windows phone.

In another Tweet, Belfiore explained that Windows Phone’s phone’s fundamental issue was one it had since day one: the lack of apps. Users won’t use a phone with no apps, and companies won’t develop apps for a platform with no users. This vicious cycle is what ultimately drove the nail in the coffin. Joe also promised that Windows 10 mobile will continue to receive security updates, but active development in both hardware and software have ceased. 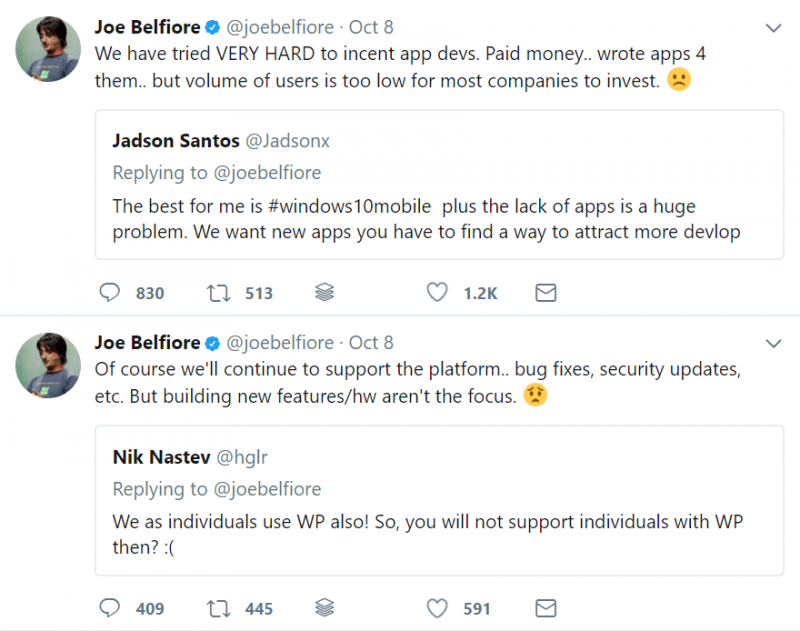 Microsoft’s mobile business was by far its weakest branch. Over the last decade, the software giant has made numerous effort to refine the platform, going as far as purchasing Nokia to acquire its own hardware. Despite its best efforts, Windows phone never gained enough traction to appeal to the masses. In 2015, Microsoft banked its last hope on its new Microsoft Lumia 950 and Lumia 950XL flagship phones, hoping the high-end hardware would save the business. When they failed to take off, Microsoft was forced to write off Nokia and lay off over 2,800 employees, which largely consisted of employees from the mobile side.

So what’s next? Microsoft will most likely focus on developing apps for Android/iOS. Case in point being Cortana (Microsoft’s beloved voice assistant) for iOS and Android, and the new Microsoft Launcher for Android.