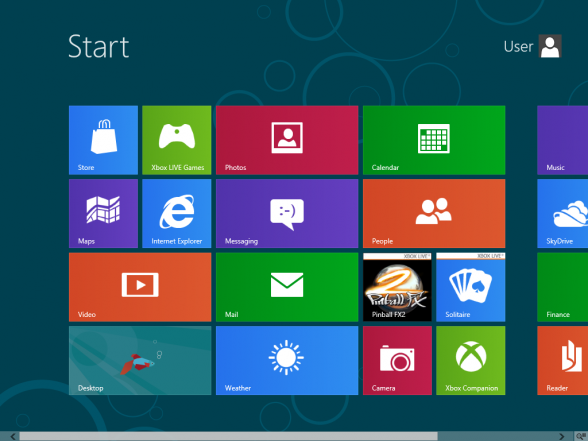 For many consumers, Windows 8 will be the right choice. It will include all the features above plus an updated Windows Explorer, Task Manager, better multi-monitor support and the ability to switch languages on the fly (more details on this feature can be found in this blog post),which was previously only available in Enterprise/Ultimate editions of Windows.

Windows 8 Pro is designed to help tech enthusiasts and business/technical professionals obtain a broader set of Windows 8 technologies. It includes all the features in Windows 8 plus features for encryption, virtualization, PC management and domain connectivity. Windows Media Center will be available as an economical “media pack” add-on to Windows 8 Pro.

This is definitely a step in the right direction. With all the backlash coming from Windows Vista, I was actually looking forward to Microsoft doing something like this back when they introduced Windows 7. Seems like Microsoft is doing a much better job listening to feedback with Windows 8, and from what I’ve seen so far from the preview, it could very well be a fantastic product in the making.