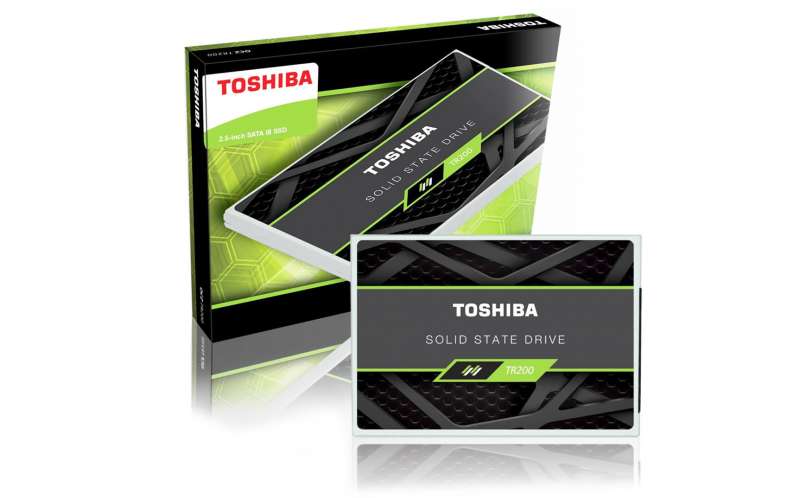 Despite the global NAND shortage and the financial troubles Toshiba is experiencing as of late, the company recently announced the new TR200 SSD featuring their latest 64-Layer BiCS TLC 3D NAND. 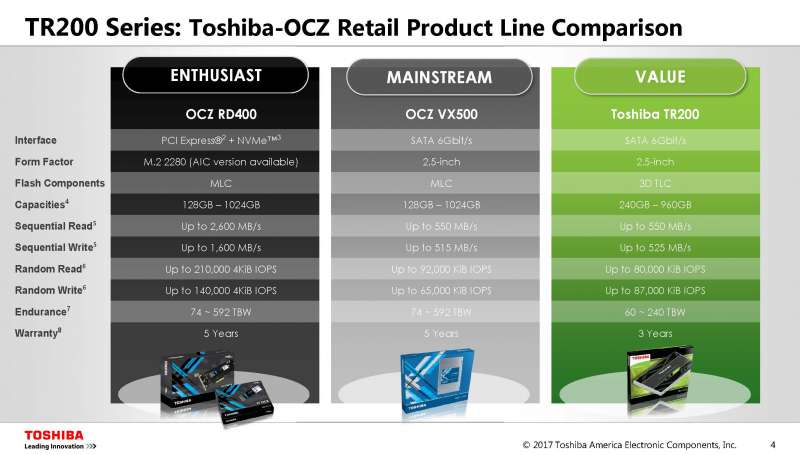 The Toshiba TR200 is expected to be showcased at the ChinaJoy show in Shanghai, China from July 27 to July 30, then at GamesCon in Cologne, Germany from August 22 to August 26. Toshiba says the TR200 will be available this fall although pricing is still unavailable at this time.