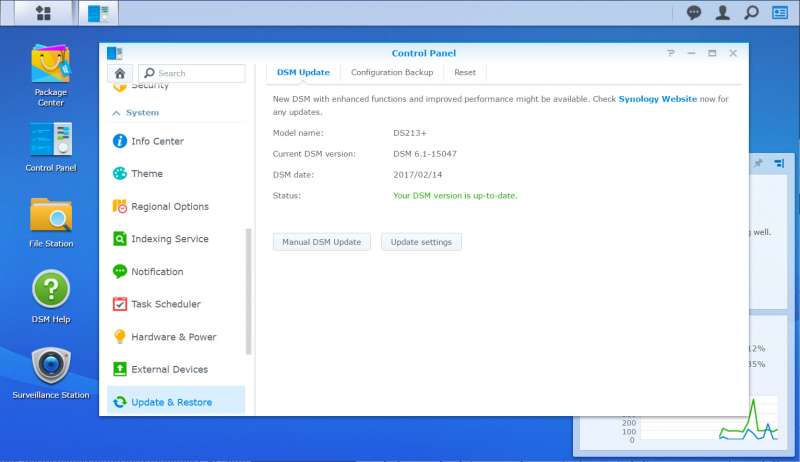 According to a recent announcement, Synology has released the DSM 6.1 update for their DiskStation, RackStation, FlashStation, and Embedded DataStation lineup.

The Synology DSM 6.1 is available for customers who own a DiskStation, RackStation, FlashStation, or Embedded DataStation 11-series or later. The update can be found as an automatic update in the DSM Update menu in the Control Panel or can be updated manually by downloading the update from the Synology Download Center.