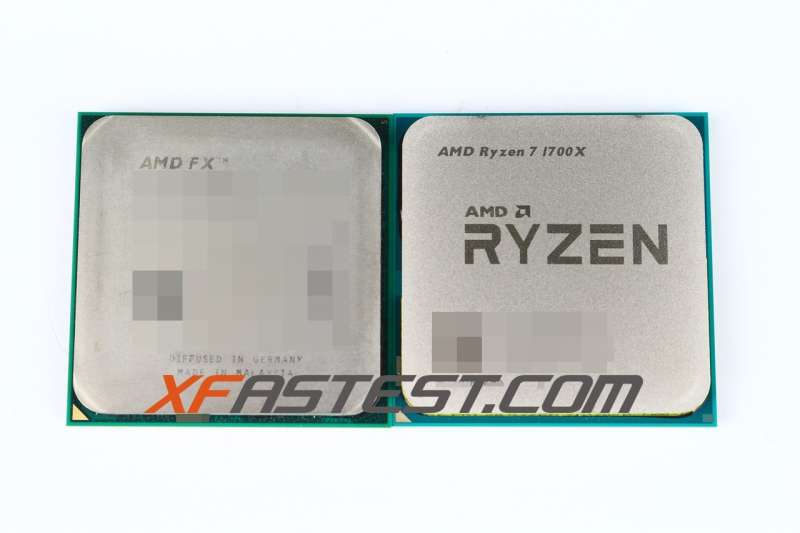 We’re just a couple weeks away from AMD’s upcoming launch of their Ryzen CPUs and another leak has sprung as XFastest recently unveiled some new benchmarks for the AMD Ryzen 7 1700X. Although the benchmarks has been pulled from the site, the internet never forgets, and intentional or not, we’re welcoming any information we can get. 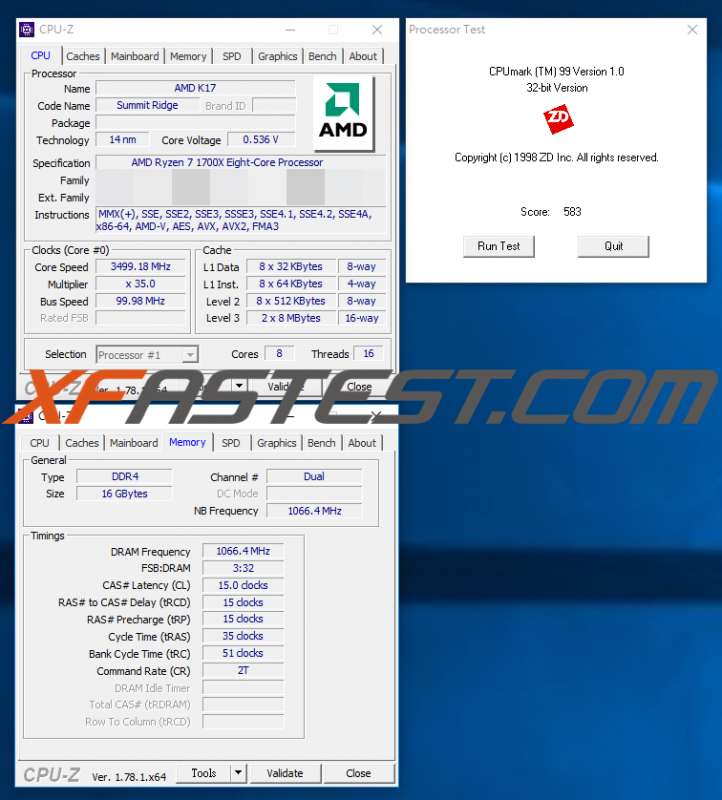 As CPU-Z has already been updated to support Ryzen CPUs, we can see that it recognizes the CPU as the AMD Ryzen 7 1700X, finally confirming that it’s going to be an 8-core/16-thread part. The base clock is set at 3.4GHz and should be able to turbo up to 3.8GHz with XFR on top of that. The chip will be equipped with 16MB of L3 cache which aligns with the previously leaked specifications. 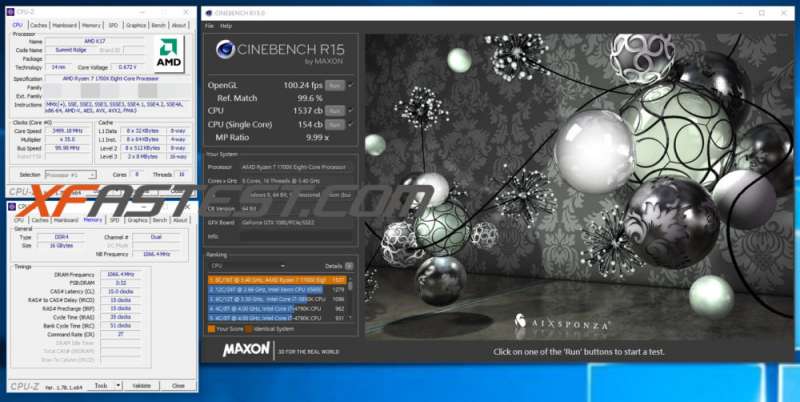 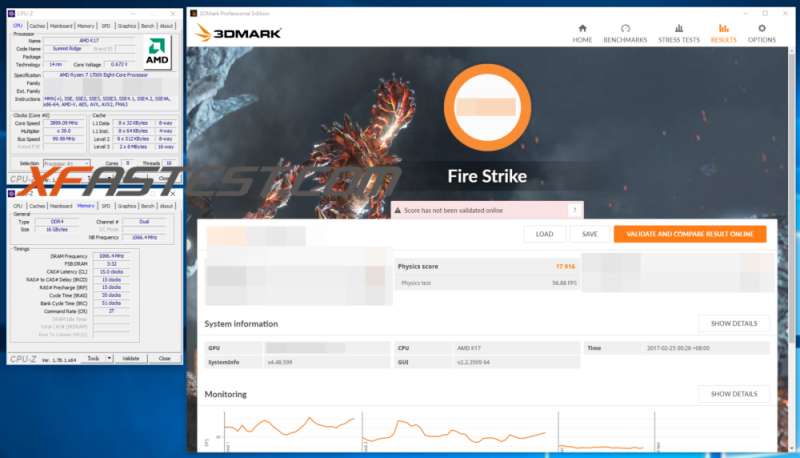 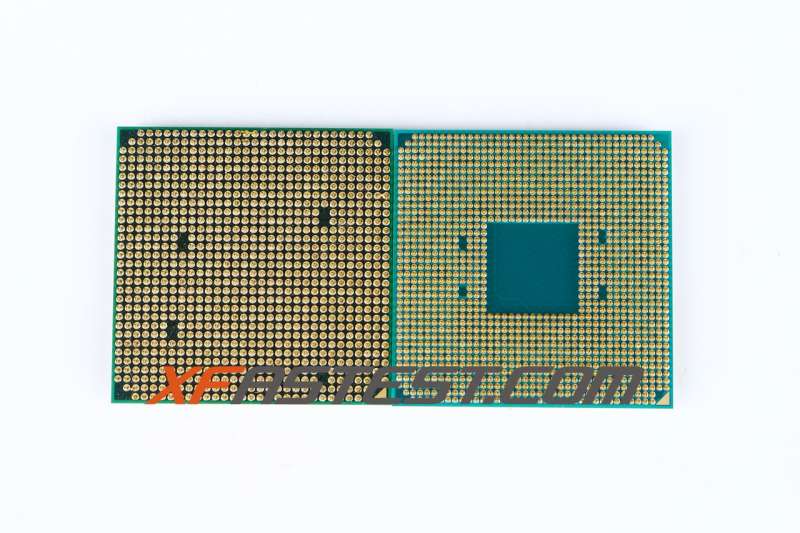 Of course, with all leaks treat this one with a grain of salt. However, assuming this latest round of leaks as well as previous leaks are what they claim to be, the AMD Ryzen 7 1700X is shaping up to be a killer chip and it’s not even the flagship Ryzen CPU, the Ryzen 7 1800X. I think everyone can also appreciate that it’s rumored to cost just $320.