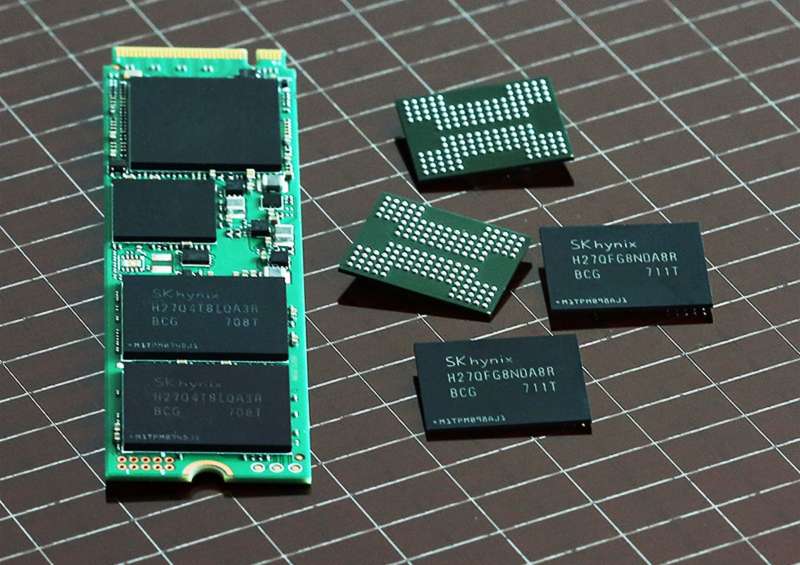 The new SK Hynix 72-layer 3D NAND will go into mass production in the 2H2017 initially targeting business use. The company will then expand the applications of the NAND flash to consumer SSDs and smartphones.