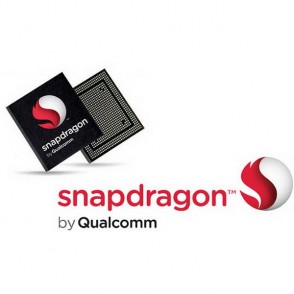 Once the undisputed market leader of mobile SoCs in previous years, Qualcomm has suffered a bit in recent years due to overheating issues on their older Snapdragon 810 SoCs and intensifying competition in the space. Several years ago, few smartphone makers utilized their own SoC designs however today, Apple, Samsung, Huawei, Xiaomi, ZTE, and LG are all either developing or shipping their own mobile SoCs in their products. In 2015, Samsung dumped the Snapdragon 810 SoC for their Galaxy S6 citing heat issues subsequently resulting in a massive 4.5% decrease in revenue for Qualcomm. Obviously, this isn’t something Qualcomm is interested in repeating anytime soon.