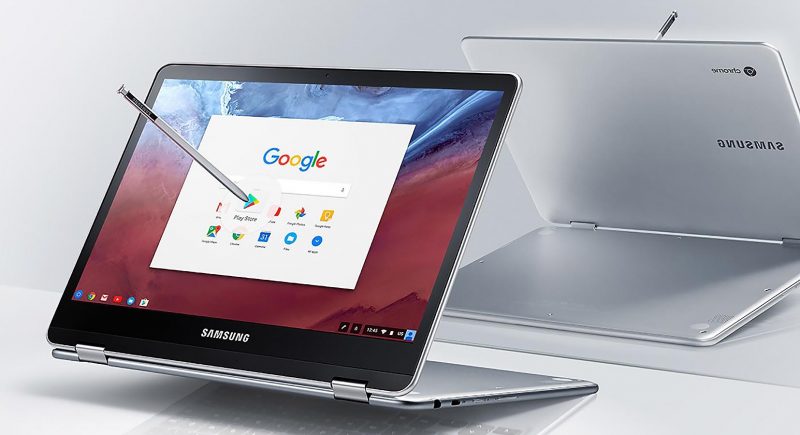 Looking at its product page, the Samsung Chromebook Pro looks to be a pretty sweet Chomebook, sporting a 12.3″ QHD (2,400×1,600) 400 nit LED backlit touchscreen display sitting on a 360 degree hinge and a PEN which appears to be similar to the S-Pen found on the Galaxy Note Series smartphones. 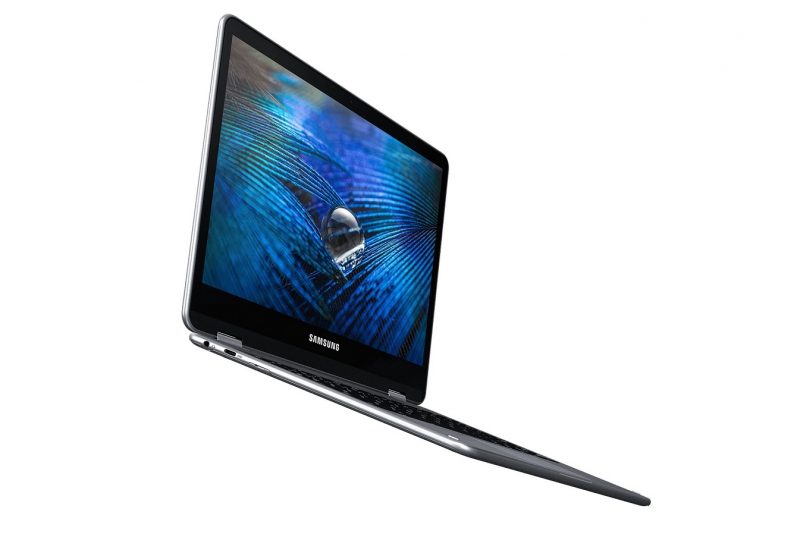 Under the hood, the Chromebook Pro features a 2GHz OP1 Hexa-Core Processor (2x ARM Cortex A72 + 4x ARM Cortex A53, likely the Rockchip RK3399), 4GB LPDDR3 RAM, and 32GB eMMC onboard storage. Samsung rates the Chromebook Pro at up to 10 hours of battery life. The Chromebook Pro will likely be made of metal construction weighing in at just 1.08kg with a maximum thickness of just 13.9mm. Connectivity options include 802.11 b/g/n/ac Wi-Fi, Bluetooth 4.0, and USB Type-C.

The Samsung Chromebook Pro is expected to retail for $499. Those interested can pre-order the device at Adorama. No official announcement has been made by Samsung at this time.