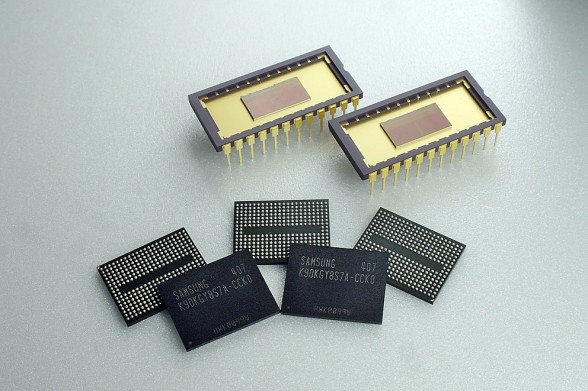 “With the addition of a whole new line of high density SSDs that is both performance- and value-driven, we believe the 3-bit V-NAND will accelerate the transition of data storage devices from hard disk drives to SSDs,” said Jaesoo Han, Senior Vice President, Memory Sales & Marketing, Samsung Electronics. “The wider variety of SSDs will increase our product competitiveness as we further expand our rapidly growing SSD business.”

While no new SSD announcements have officially been made, a 32-layer 3-bit MLC 3D V-NAND based SSD has been confirmed to be in the works for quite some time. With Samsung now announcing mass production of the new NAND, the launch of a new SSD for the upcoming holiday season could be imminent.

Currently Samsung is the only player in the 3D NAND market with competitors unlikely to launch competing 3D NAND solutions until next year.