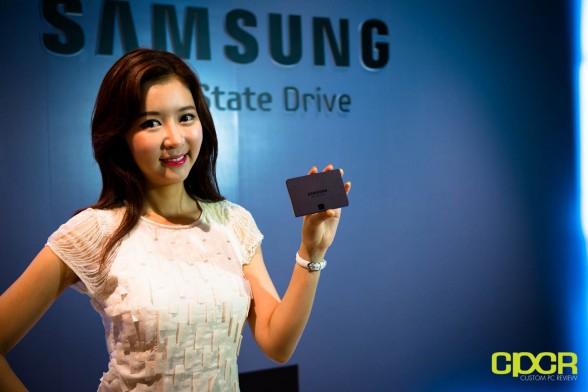 Over the past few weeks, there’ve been tons of reports on various websites flying around the internet regarding a Samsung 840 EVO read performance degradation issue that’s been causing older files stored on the drives to be read at nowhere near the advertised speeds. As a huge proponent of the Samsung 840 EVO ever since its introduction, I’ve personally recommended hundreds of these SSDs, which is probably why in just the past week alone, I’ve received well over a dozen messages regarding this slow read performance bug. 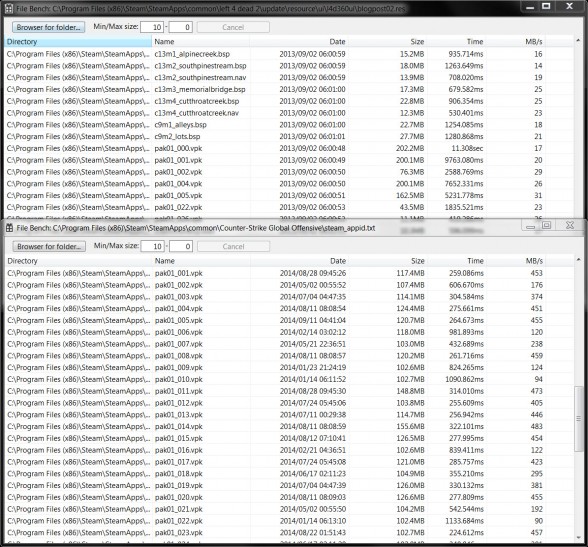 Since I’m a Samsung 840 EVO user myself, I’ve been able to confirm this issue with many of you. As seen from my own File Bench results above, files that were recently updated are read at up to 473 MB/s while files that haven’t been modified in the past year are read at speeds as low as 17MB/s. 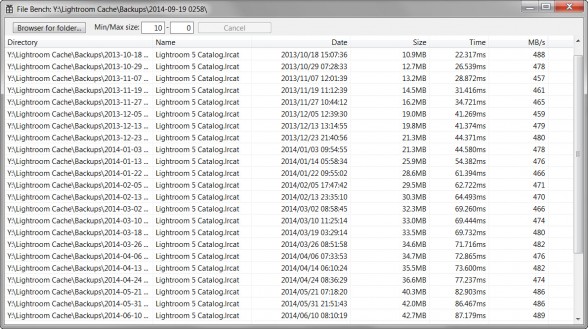 This of course, shouldn’t be the case as illustrated by my Samsung 840 PRO, which is capable of consistent 460 MB/s+ reads no matter when the file was written.

I’ve reached out to Samsung who told me that they’re aware of this issue, but no details were shared during our conversation. That said, I was told that a fix is on its way and an official statement from Samsung can be expected as early as next week. Pending internal qualification, a firmware update will be released shortly after.

I’ll let you guys know as soon as I hear anything. In the meantime, are you guys experiencing this issue? Let us know in the comments below!

We acknowledge the recent issue associated with the Samsung 840 EVO SSDs and are qualifying a firmware update to address the issue.  While this issue only affects a small subset of all 840 EVO users, we regret any inconvenience experienced by our customers.  A firmware update that resolves the issue will be available on the Samsung SSD website soon.  We appreciate our customer’s support and patience as we work diligently to resolve this issue.

No additional information about the cause of the issue or when the firmware can be expected is available at this time.

Samsung recently sent us the performance fix for the 840 EVO for some early testing and it should arrive tomorrow. More information on a separate article here.