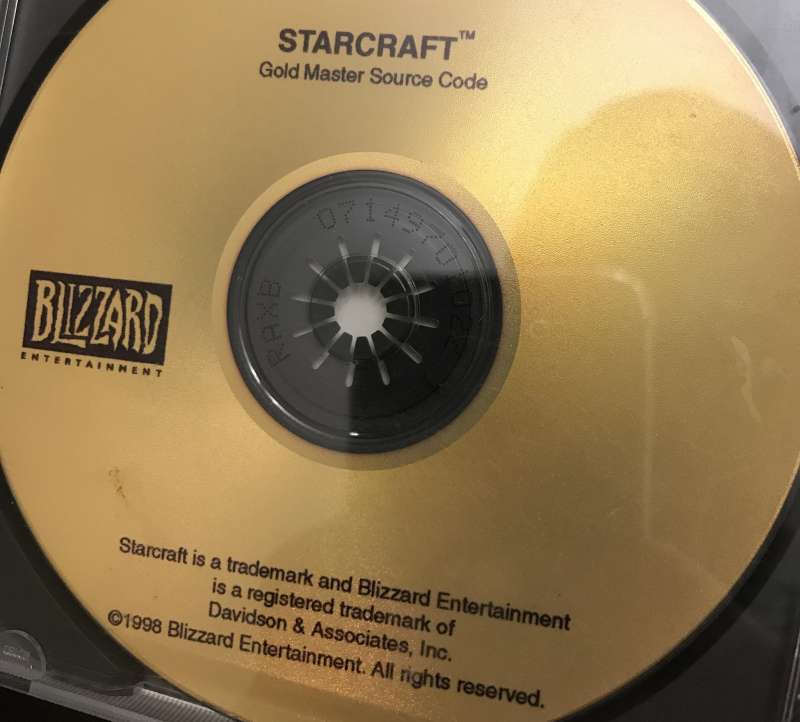 According to a recent Reddit post, Reddit user Khemist49 recently purchased a bunch of old Blizzard stuff off Ebay and came across an interesting disk labeled “STARCRAFT Gold Master Source Code”. Upon realizing the disk actually contained the gold master source code for the original StarCraft game, Khemist49 got in touch with Blizzard, and promptly sent the disk back to Blizzard where it was confirmed to be genuine, known to be missing and possibly stolen.

As StarCraft source code is a major trade secret for Blizzard, if the source code were leaked, this could have serious consequences especially as StarCraft has regained some popularity recently with Blizzard now offering the game free to play.

As a reward for helping return the disk to its rightful owner, Blizzard sent Khemist49 a huge box of Blizzard game branded hardware, a copy of Overwatch, $250 in store credit and an all expenses paid trip to BlizzCon with an opportunity to meet with Blizzard employees. Overall, not a bad deal for winning an auction on an old box of stuff.