Razer has added a new model to its Razer Blade gaming laptop line in the form of an ultrabook and a graphics expansion dock. 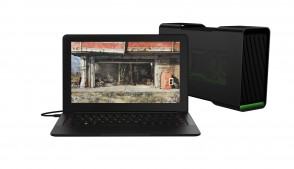 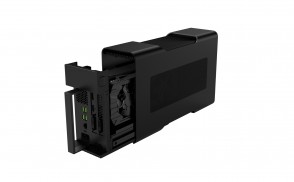 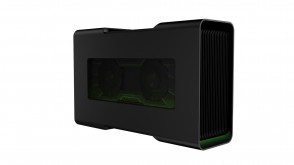 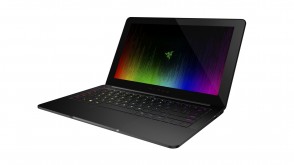