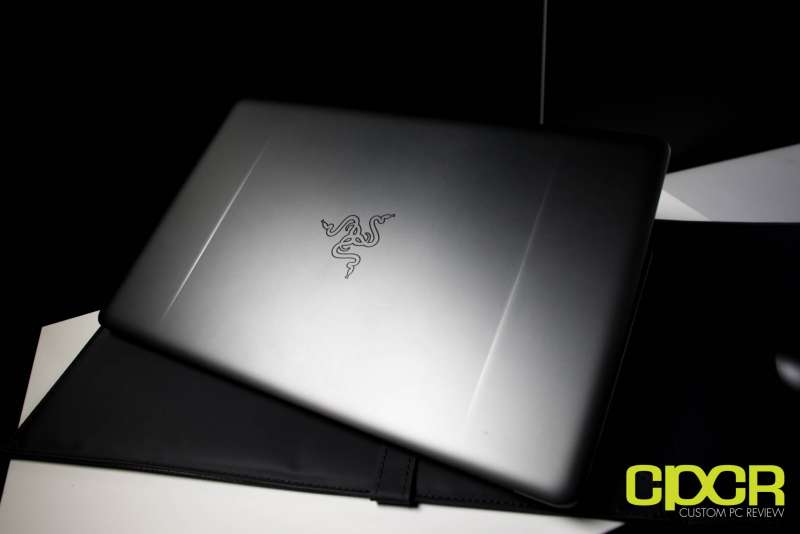 As always, our friends at Razer had some big introductions at E3 this year with their new Razer Blade Stealth and the Razer Thresher Ultimate Gaming Headset. 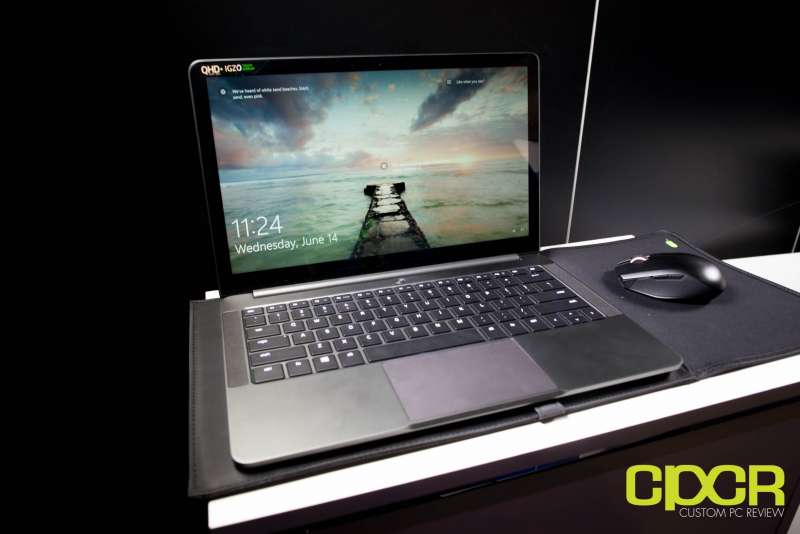 On their systems side, Razer’s big announcement is the new Razer Blade Stealth. The biggest change for the Razer Blade Stealth is its appearance. While the traditional Razer Blade Stealth is far from being the most “gamer” looking laptop out there, it still has a hard time blending into a meeting room with its black and green color scheme. As such, Razer introduced their new Gunmetal grey color that’s a lot more boardroom friendly with its subtle black non-backlit Razer logo and white LED backlit keys.

Of course, it wouldn’t be a new laptop refresh without some upgrades and the Razer Blade Stealth has plenty of that as well. The biggest upgrade here is the new display which has previously been a 12.5-inch, but the new Razer Blade Stealth adds the option of the new 13.3-inch 4K (3,200×1800) QHD+ IGZO touch display which has been added to the family. Despite the a larger screen, the bezels on the 13.3-inch model is much narrower, making it as compact as the 12.5-inch version.

Apart from the new display, the Razer Blade Stealth features up to a 7th Gen Intel Core i7-7700U processor, up 16GB DDR4 RAM, Intel HD Graphics  and up to 1TB PCIe SSD storage. 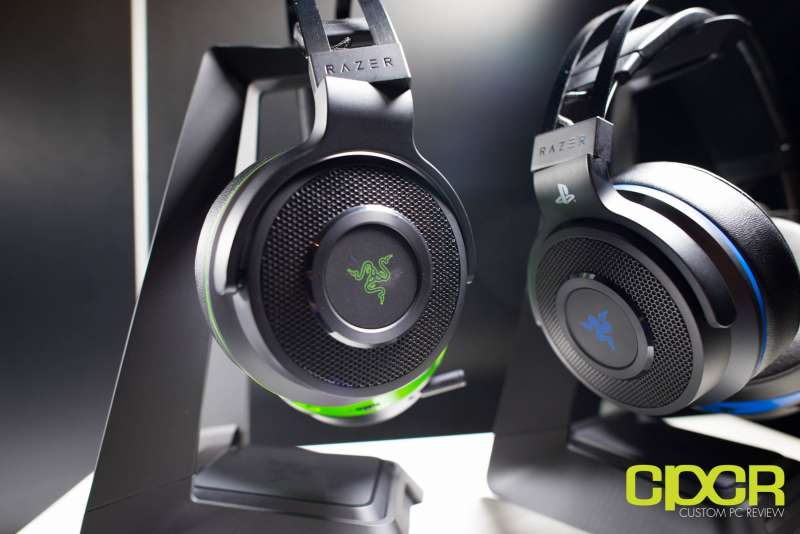 On Razer’s peripherals side is the new Razer Thresher Ultimate which is Razer’s entry into the console wireless gaming headset market. Leveraging Razer’s expertise in computer peripherals design, the new Thresher Ultimate features a suspension headrest design paired with large 50mm drivers likely to be the same drivers used in their excellent Kraken series of gaming headsets. Covering the drivers is large, replaceable earcups padded with thick leatherette material. A subtle, but welcoming feature is that the earcups are internally cutout for glasses, which reduce fatigue for gamers who wear glasses.

With the Thresher Ultimate, Razer ditches the funky dongle on the ManO’War in favor of a more elegant transmitter design that’s built into the headphone stand. At the bottom of the headphone stand is all the I/O connectivity which includes optical and USB. Extra features include a retractable boom mic, on-headset volume controls, and Dolby 7.1 Surround Sound support. The headset is fully compatible with the PS4, XBox One S, and PC. Battery life on the Thresher Ultimate is around 16 hours with a charge time of 4 hours.

The Razer Thresher Ultimate will be available for $249.99 on the Razer Store in June with global availability expected in July.