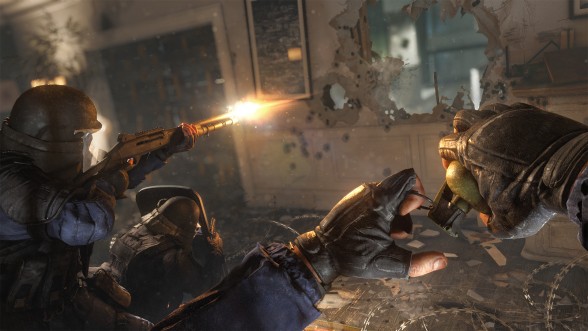 Rainbow Six: Siege is easily one of the most highly anticipated games to be released this year; with tactical asymmetrical combat and unique map destruction it stands a chance at becoming the next premier eSports shooter. With the recent closed beta, which was much hyped for the several months leading up to it since their closed alpha, we thought now was as good a time as any to share our thoughts on the game, what we love and what we’d change about it.

What We Would Change

All in all our time with Rainbow Six: Siege was one of the best betas we’ve played this year and a few of us on the CPCR staff will be spending a lot of our winter nights playing this game. Anything you think we’ve missed, tell us in the comments!

Also keep your eyes open for our game performance tests once we get our hands on the game. We’ll be testing our hardware to give you the best idea what kind of hardware you’ll need to buy this game!